New version for the CPU-Z free tool with support for AMD Kaveri processors and support for new Intel Haswell models has been released.

The developers behind the free app CPU-Z, which provides extensive information about the processor, proposes a new version of it stamped 1.68. We are talking about the Windows version, knowing that Android declination was made available during the summer of 2013. 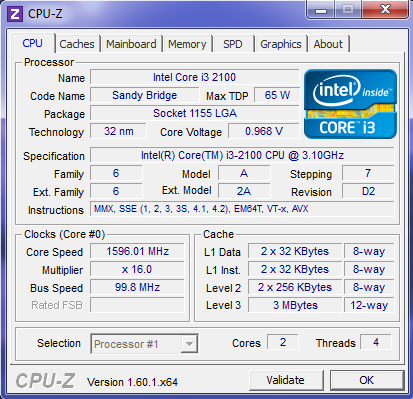 These are the last state support for motherboards with Intel chipsets 9 Series as the Z97, but also compatibility with chip Super I/O Nuvoton NCT6106 and SMSC SCH5636 equipping Fujitsu motherboards.