The development studio Codemasters is currently teasing around the next rally game from the DiRT series. A first image and indications suggest that the official announcement is near.

Initially known as Colin McRae Rally, the DiRT series of Codemasters is preparing to return with a new episode. After a good DiRT 3 and a rather disappointing DiRT Showdown, the famous rally game should return in 2014 with DiRT 4. 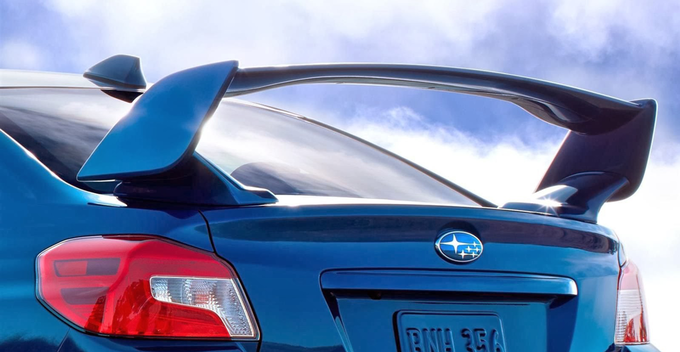 Indeed, Codemasters teases with this news showing first screenshot on social networks and in particular Twitter also. The studio has released such an image – with a "spoiler" warning – a Subaru WRX STI 2015, confirming that something is being prepared internally.

Responding to a tweet surfer for the arrival of DiRT 4 in 2014, the company said "fingers crossed." We therefore have to wait for sometime until the official announcement.