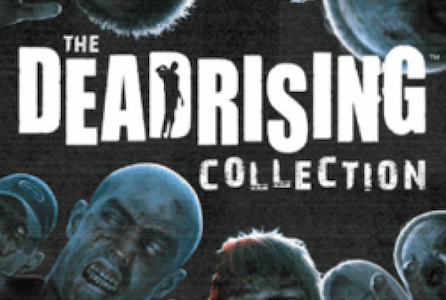 Would Capcom be fast marketing a bundle specially dedicated to the survival horror game called Dead Rising? This is what some online shops have recently assumed.

While Dead Rising 3 is available since the release of the Xbox One, Capcom seems to provide a marketing package that includes the previous games in the survival horror.

In fact, online Amazon UK stores have recently demonstrated the existence of a Dead Rising Collection, stressing that this offer contains Dead Rising, Dead Rising 2 and its DLC: Case Zero and Case West. 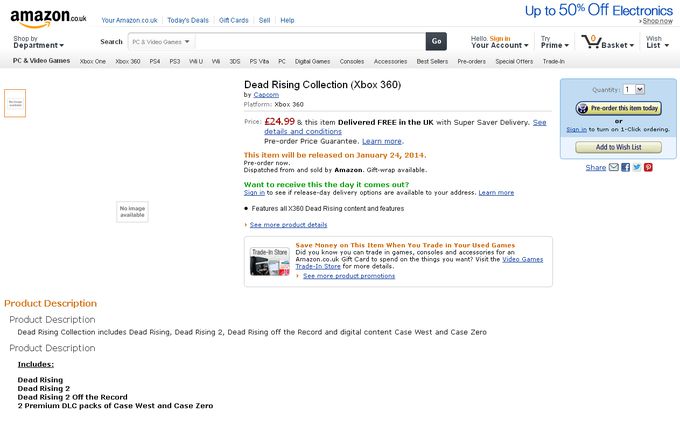 The website puts forward the availability of this pack only on Xbox 360 and output is stalled at 24 January 2014 priced at £24.99. The cover has even been unveiled.

But official response from Capcom is still not given out whether the arrival of such exclusive game to the console from Microsoft will be offered or not.