Huawei Ascend Y320 smartphone is a dual SIM phone with 4-inch touch-screen display and a screen resolution of   800 x 480 pixels for users to enjoy multi-media on a big screen. The device runs on Android 4.2 Operating System (Jelly Bean) and is powered with a 1350mAh battery that provides long hours of talk time. It also has dual core 1.3 Ghz Processor with enhanced 1.5x performance, and sports a 2MP autofocus camera. You can also turn the camera into a video recording mode and can use the same to record videos. This smartphone comes with a storage capacity of 4GB which is expandable up to 32 GB. Ascend Y320 also supports 3G and Wi-Fi connectivity to download or stream videos at 21 Mbps. 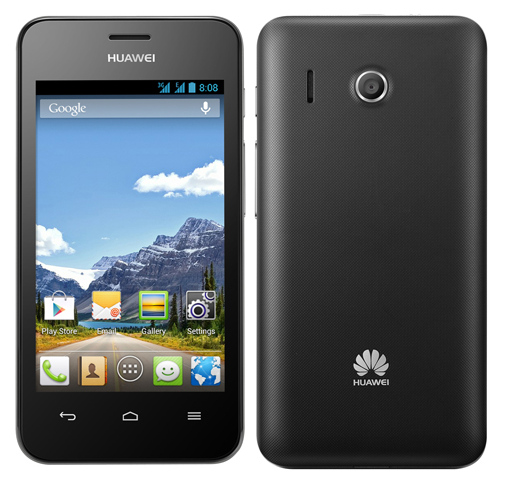 Huawei Ascend G700 smartphone was first introduced at IFA 2013 and it sports a 5-inch HD IPS Touch Screen with 720×1280 pixels resolution. The phone comes with Android 4.2 Jelly Bean OS and is backed with a 2150 mAh battery.

Huawei Ascend G610 is also a 5-inch qHD IPS Touch Screen with a screen resolution of 540×960 pixels. This phone has a dual Sim slot and runs on Android 4.2 OS. It is packed with a 2150 mAh battery. The phone enables toggling between multiple applications delivered through its 1.2 GHz Quad Core Processor. 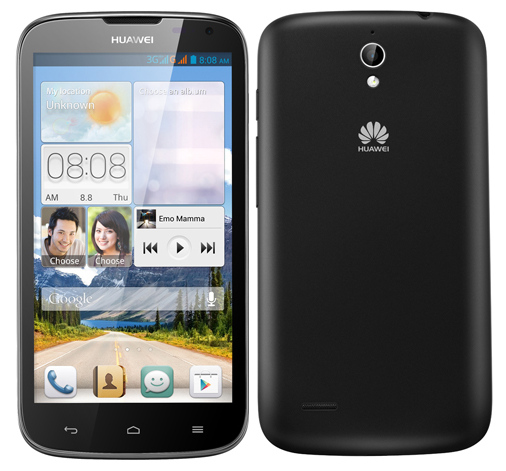 Huawei Ascend Y511 has a bright 4.5inch FWVGA screen with a screen resolution of 854 x 480 pixels. It is also a dual SIM phone and runs on Android 4.2 Jelly Bean operating system. The phone runs at high speed performance with its 1.3 Ghz MTK 6572 processor. 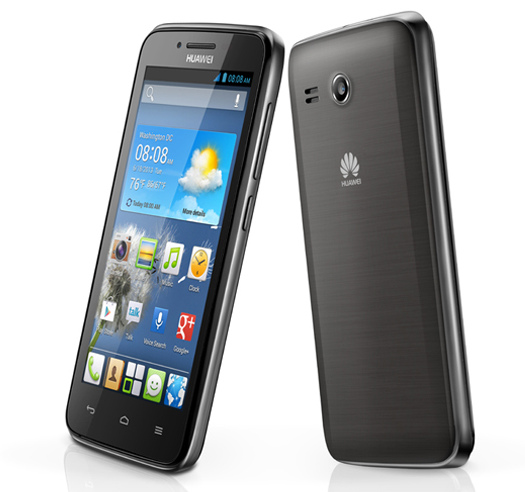