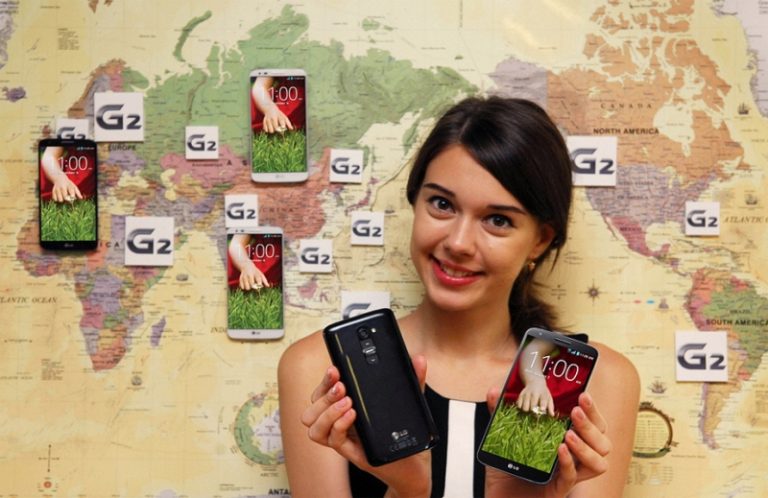 LG Electronics would soon propose a LG G3 smartphone in the month of May 2014 with 2K resolution.

This model is full of technical innovations, a hardware point of view, design and level of features offered, but many rumors suggest that it has not reached the expected sales goals.

Like other manufacturers aligning models of the same series over the years, the Korean group already prepares probably its new LG G3 smartphone. And if we could expect an announcement for the second half of the year, Korean sources claim that the model will be announced in May 2014. 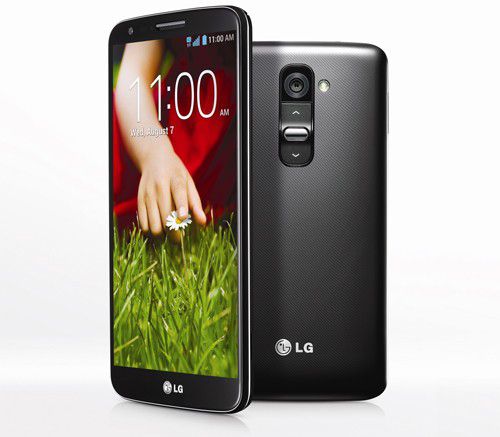 The shortened cycle could help launch a faster model with a 5.5" display with a resolution of 2560 x 1440 pixels, with perhaps a 16 megapixel digital camera associated with an optical stabilization system, and possibly a quad core processor or octocore processor based on LG Odin, appeared in benchmarks.

But before the next flagship model of LG Electronics is a variation of the LG G2, they could also announce a model called LG G Pro 2 at MWC 2014 Barcelona show which could have a display of 5.9" with a resolution of 2560 x 1440 pixels, making it a new phablet.

LG Electronics is one of the companies capable of producing such screens via its subsidiary LG Display. So we will have to wait and see if the Korean manufacturer wants to rank among the first manufacturers to offer these new resolutions above 500 ppi.