Although not confirmed by Rockstar, the PC version of GTA V continues to clarify itself through a leaked file highlighting list of bugs on the version of the game support for DirectX 11 and special visual effects that are shown in an evidence. 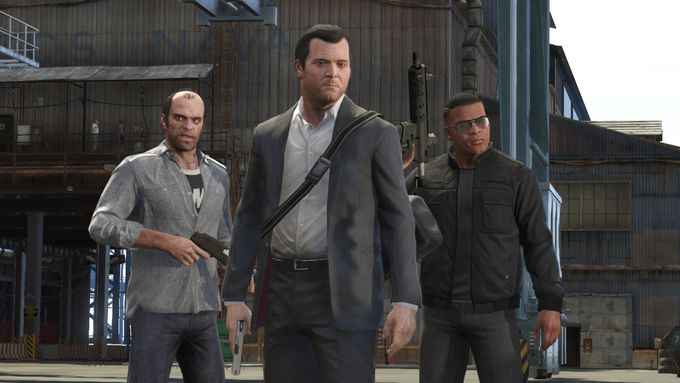 These references are numerous technical problems, as well as annotations on a DirectX 11 compatibility, 64-bit system, and advanced weather effects such as fog.

For now, the information indicate about the arrival of GTA V PC in March 2014, through the online store Amazon and booking platform Nuveen. In parallel, the petition of fans about this version of the game has exceeded 650,000 signatures.