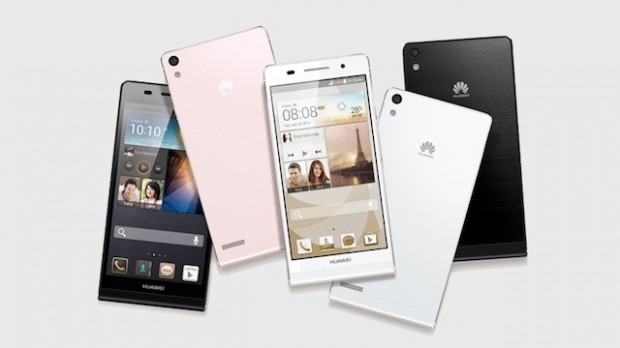 As expected, Huawei finally launched its Ascend model P6S, a redesigned ultra smartphone for its Ascend P6 unveiled in 2013.

The Huawei Ascend P6 was particularly important for the device manufacturer because it wanted to appeal to western markets and demonstrate that the Chinese users were able to offer smartphone with differentiating characteristics.

The Ascend P6 was distinguished by its great finesse, only 6.2 mm, with comfortable features. In late 2013, rumors of a revision of the device under the name Ascend P6S had emerged, referring to a similar but revised upwards characteristics model. 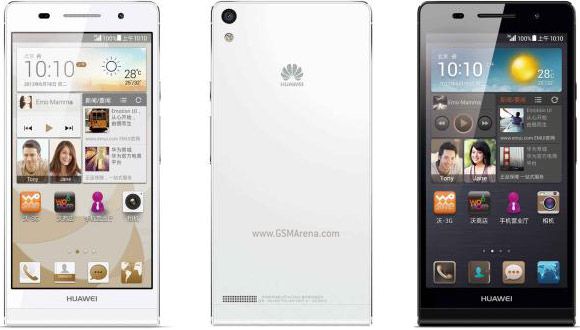 The Huawei Ascend P6S is now official and confirms some of the features that had been put forward. Slightly thicker (6.5 mm), it keeps the display 4.7" LCD with a resolution of 1280 x 720 pixels, with 8 megapixel camera on the back and a secondary 5 megapixels on the front, with 16 GB of storage space.

It also embeds a new quad core processor 1.6GHz (1.5GHz against previous model) whose nature is not known but could be one of the new house processors from Huawei, and always with 2GB of RAM.

The smartphone is 4G LTE enabled but has two SIM card slots. On the near side of Ascend P6, it uses Android 4.2 Jelly Bean overcoated with Huawei Emotion UI 2.0. It is launched in China for the equivalent of €330.