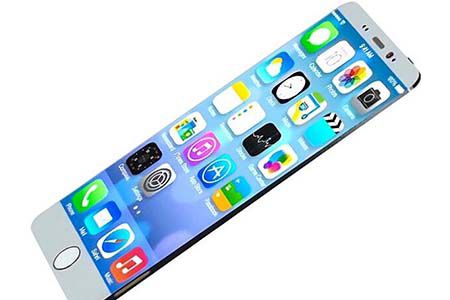 Rumors about the iPhone 6 is going well. It is rumored that Apple is tipped to launch iPhone 6 in two size variants.

Rumors about the iPhone 6 is not something to be missed. Based on the recent past similar for the case of the iPhone 5s and iPhone 5c, we should now wait until September for the presentation of the iPhone 6 and commercialization in the next days.

The Chinese analyst Sun Changxu who spoke to website QQ Tech is not quite of this opinion. Like other rumors, it anticipates for iPhone 6 in two new screen sizes. Larger screens of 4.7 inches and 5.7 inches. 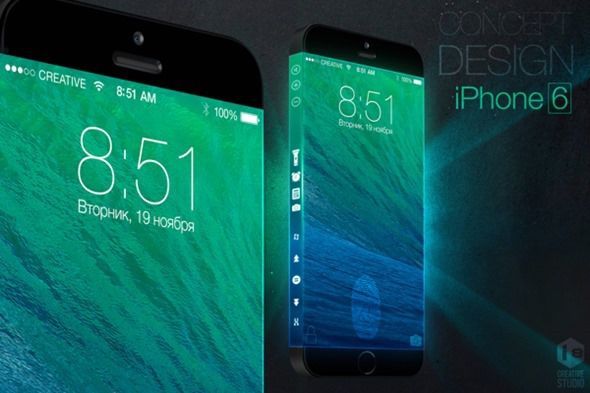 The surprise which comes from Sun Changxu is that Apple would provide a launch in two stages. The iPhone 6 with 4.7-inch screen would be unveiled in June during Apple's WWDC conference. The 5.7-inch model will benefit its share of output at a later time. Therefore probably in September.

Still, the Chinese analyst may be wrong since the iPhone 6 seems to advantage to generate many rumors from several months.