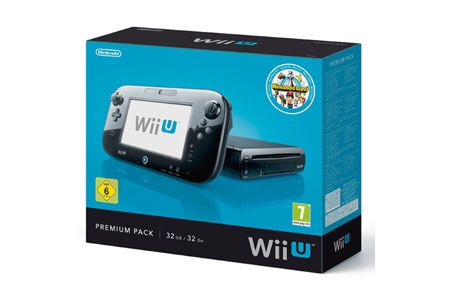 The online store Argos has recently established a substantial discount on the purchase of a Wii U Premium, since it appears at the same price as the first launch of Wii.

Nintendo manufacturer is currently struggling due to low sales of its latest console, the Wii U. Despite boosting sales in September due to a decrease in the official price of the console, the fact remains disappointing for the firm Kyoto.

In order to attract more gamers, the UK online store Argos has put in place a substantial discount on the Wii U Premium, shipping 32 GB of storage space, and a GamePad for the Nintendo Land. This package, originally proposed to £299.99, now displays at the rate of £179.99 only. 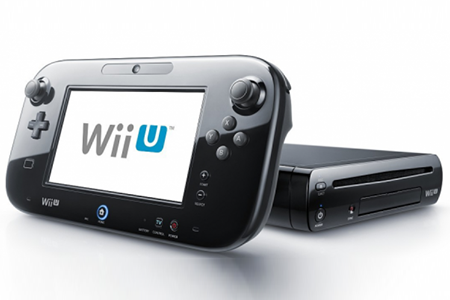 This reduction of the order of more than £100 offers the same amount as the Wii during its initial launch in 2006.

It remains to be seen if other retailers will carry this same approach to promote the flow of Wii U consoles.