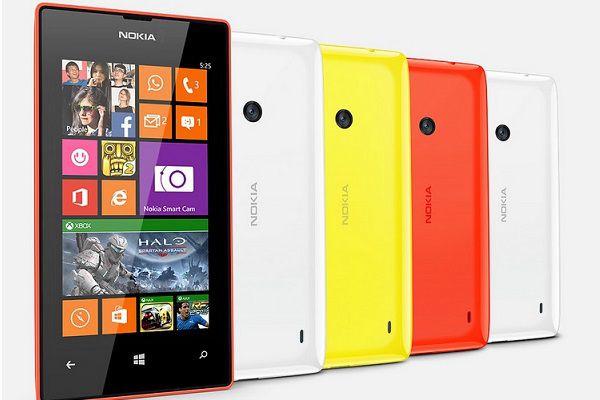 The end of 2013 did not create a start in the business with Nokia mobile branch in the volume passed which was encouraging but still modest compared to the device market leaders.

The mobile industry Nokia will soon be in the hands of Microsoft but in the meantime it continues to seal the results of the Finnish group in the last quarter of 2013 by posting an operating loss of €191 million, against a gain of €97 million to the same period last year, for a turnover of €2.6 billion, sharply down from 3.7 billion euros recorded in the same period a year ago. 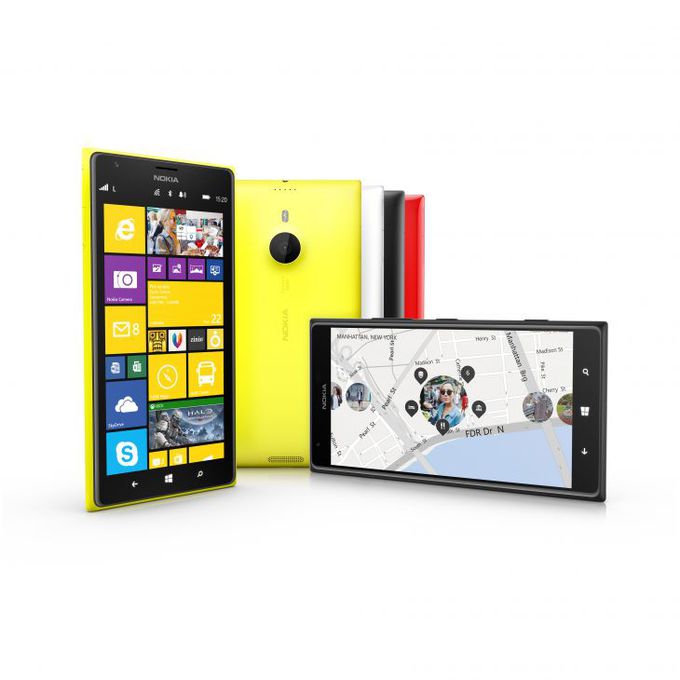 This is still far from the quarterly volumes of the market leaders, which will leave a lot of work with Microsoft to strengthen the position of its mobile platform. The last quarter of 2013 is a bit of a transition period for Nokia before the sale of its mobile business and focus on its three new pillars: Mapping Here, telecom equipment NSN (Nokia Solutions and Networks) and management of its property intellectual.

Of these three activities, Nokia announced a turnover of €3.48 billion, down by 21% year on year. Generating more than €3 billion through its telecom equipment business, which is still down by 22% year on year.