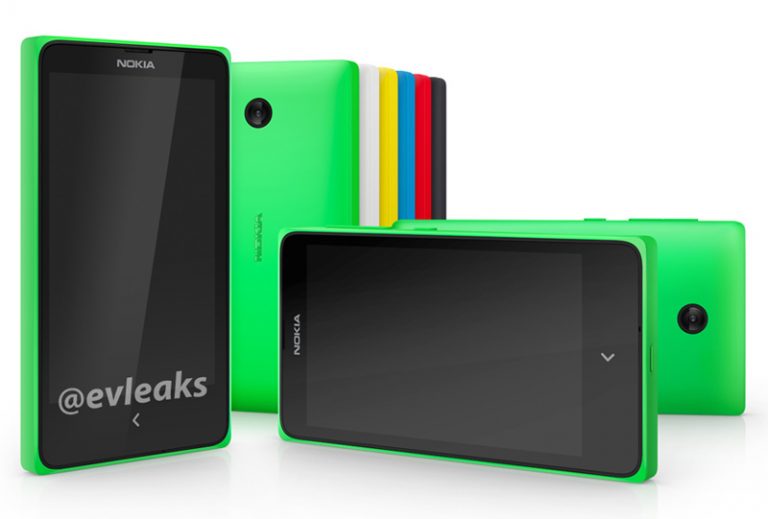 While Nokia sends out invitations for a press conference at MWC 2014 show, the trade name of Nokia Android-based Normandy phone has perhaps been unveiled.

By sending invitations for a press event at the MWC 2014 show in Barcelona, Nokia may be preparing reports for the formalization of its first Android smartphone, known as Nokia Normandy code name, but other rumors include the announcement in March instead.

The smartphone is already shown on numerous leaks, which could be one of the curiosities of the show, after years of refusal to consider Android as a possible alternative to Symbian or Windows Phone. 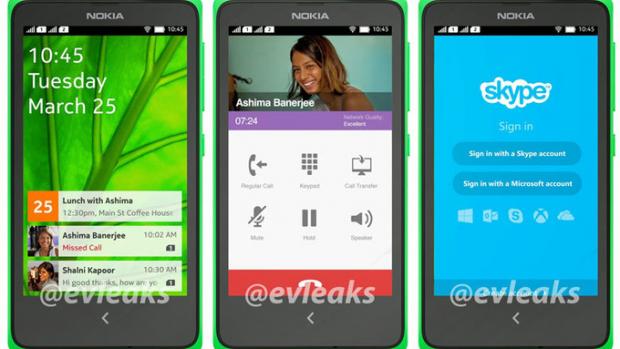 And according to EvLeaks, which has already provided information via Twitter on the device and its appearance as the overlay that is supposed to ship over Android, Nokia Normandy could have the brand name of Nokia X.

If the information is confirmed, the Nokia X should resume Lumia finish with a polycarbonate cover and towards the entry level with a 4" display, a Qualcomm Snapdragon S4 associated with 512 MB of RAM, a camera of 3 megapixels and 4 GB of storage space.