Another leak from EvLeaks evokes the assumed future screen of HTC M8 smartphone in the background and tends again to think that the resolution of the display will be Full HD rather than QHD.

Once again, EvLeaks provides information via Twitter on HTC M8 revealing what should be the wallpaper of the successor of the HTC One, waited around at MWC 2014 Barcelona late February show.

The definition of the image, 2160 x 1920 pixels, suggests that the device should rather have a screen resolution of Full HD (1920 x 1080 pixels) rather than QHD (2560 x 1440 pixels) which ought to make appearance on several major brand smartphones. 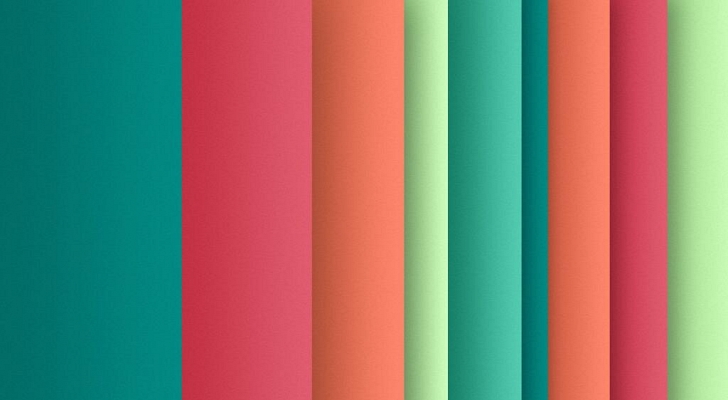 Despite the imminent emergence of this high resolution smartphones, the successor to the HTC One could thus stay on a 1080p display, which was fairly quickly sensed at the early leaks about its features.

Another element, doubt remains as to the nature of the embedded processor, between Snapdragon 805/Adreno 420 or optimized Snapdragon 800/Adreno 330. Between the timing of the launch and informal benchmark results, the second combination could be good.

HTC M8 should logically embark Android 4.4 KitKat with a new HTC Sense 6 overlay and Bloomberg recently suggested that it will be given a dual APN back to bring it new abilities of image processing, such as adjusting the focus afterwards.