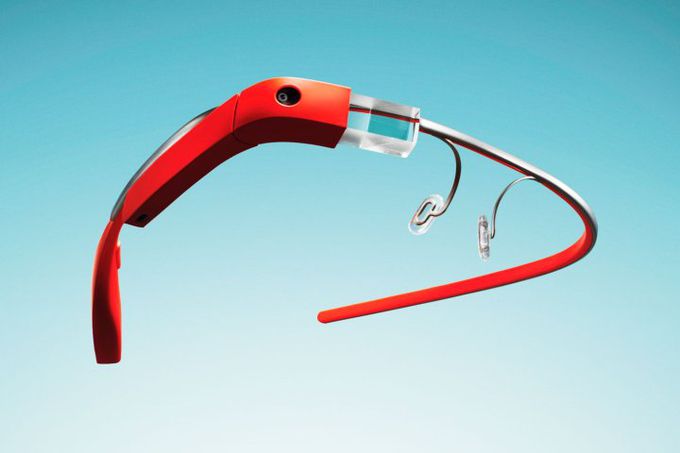 While the arrival of a watch connected to Galaxy Gear 2 closes to the announcement of the smartphone Galaxy S5 which is the subject of speculation, the Samsung group could prepare new glasses that will be unveiled later this year.

The indices preparing connected glasses from Samsung have already emerged and further details are discussed by the Korea Times suggesting that this type of gadget should be a growing consumer interest.

Google Glass leading the way should be marketed in the second half. While the Mountain View giant is finalizing the final product, thanks to the feedback from users of the Explorer Edition, it can give them the benefit to be the first in this new market.

But Samsung and Sony would be in the race to quickly launch glasses, says the Korea Times, which states that the Galaxy Glass from Korean group should be unveiled at the upcoming IFA in Berlin in September 2014. 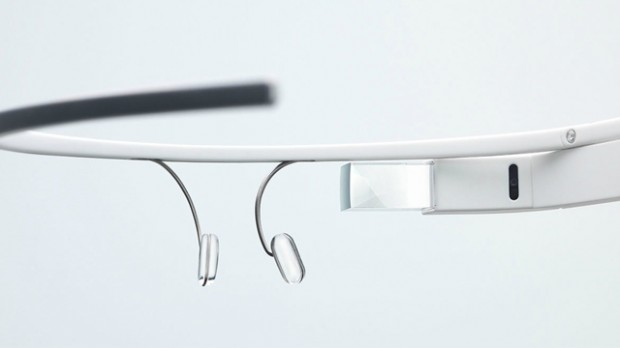 The event is an opportunity to present every phablets of its Galaxy Note, we can also assume that it can accompany with the announcement of the Galaxy Note 4 phablet, as the Galaxy Gear show was formalized along the Galaxy Note 3 phablet in 2013.

Glasses behave as a companion for smartphones, interacting with them and using some of their features. They display notifications on a transparent or translucent, similarly like the Galaxy Gear shows.

This is probably one of the challenges of the new product. It should not be far from wrong because Chinese manufacturers have already invested significantly to offer their own versions of gadgets connected and it will not be long before they invite themselves in this market.