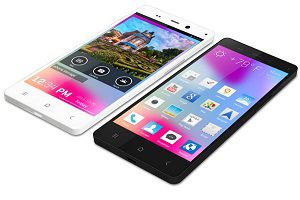 BLU Products has recently launched their new smartphone called Vivo 4.8 HD with a price of $250 alone, that is to say, without subscription with an operator. On the software side, there are the Google Apps environment in its version Android 4.2.1 aka Jelly Bean.

Hardware side, you can count on a MediaTek MT6589T quad-core 1.5 GHz processor combined with 1GB RAM, a 4.8-inch Super AMOLED 720p screen powered by a PowerVR SGX544 graphics solution and a photo/video section consists of a sensor of 8 megapixel/1080p on the back and a sensor of 5 megapixels on the front. It also includes modules of +3G, Wi-Fi N, Bluetooth 4.0 and GPS, as well as a 16GB flash memory operating at a midrange level. 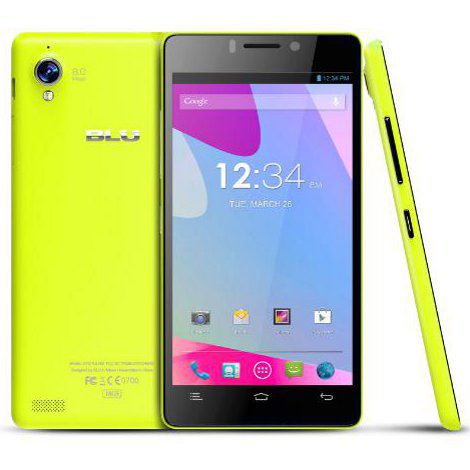 Note also the choice of a Lithium-Ion battery of 2000 mAh power which can be useful up to 12 hours talktime on 3G, up to 22 hours on 2G and up to 790 communications hours on standby.

It also comes with a choice of four colors namely white, yellow, black and pink.