Accused of abuse of dominant position on the market for online search, Google is close to an amicable agreement with the European Commission.

In November 2012, the European Commission has opened formal proceedings following complaints from service providers to search Google. Despite many advances in this case, the EU executive, which has favored the path of conciliation did not get sufficient from that account for over 90% of online searches in Europe concessions. The Mountain View company is liable to a fine which could reach 5 billion.

According to information from Reuters, an amicable agreement was closed down between Google and the European Commission. Admittedly, this is not the first time you hear it, for its third attempt, Google has made concessions which seems to be considered "much better". 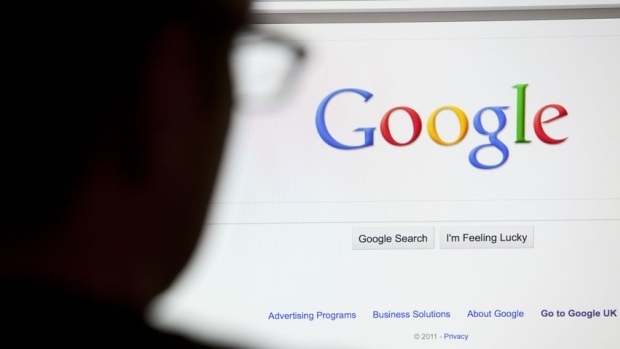 Especially Google services leave competitors display their logos and links in visible areas of its search results. Content providers decide that Google can use for its own services. It would not also be easier for advertisers to move their advertising campaigns on competing platforms like Yahoo and Bing.

But a point of tension is already emerging as the European Commission did not intend to collect in advance the complainants on the ultimate concessions from Google.