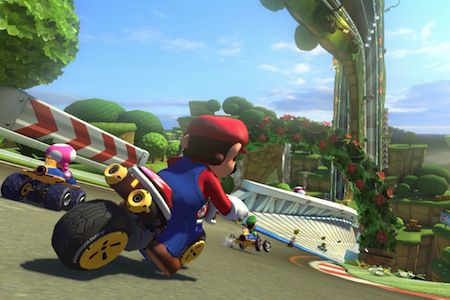 Nintendo has revealed the release date of the next installment in the Mario Kart series, coming exclusively to Wii U. For many players, this is the title that would accelerate sales on the latest console according to Kyoto.

Very popular since the first part came out in the early 90s on Super NES, Mario Kart series is well appreciated by many gamers. To succeed the aging of Wii which is out there a few years ago, Nintendo plans to bring Mario Kart 8 to Wii U.

Expected this spring, the title is now more specific about its release date. Satoru Iwata, Nintendo president, said at a recent financial conference that Mario Kart 8 will be released in May 2014 on Wii U. 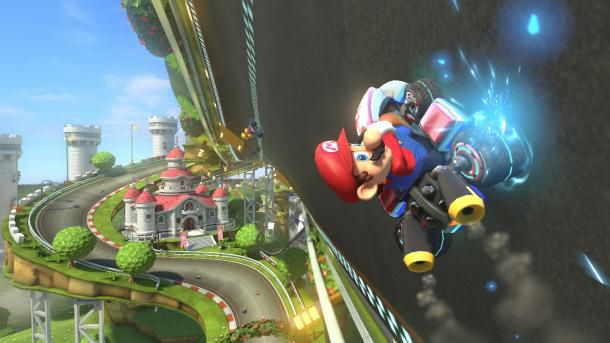 As per several retailers, the game will boost the flow of the latest console of the manufacturer, which fails to meet sales targets, despite a previous official price drop.

Also note that some online shops offer their own tariff reductions on the console.