While Samsung has begun to unveil tablet computers with screens larger than 12", expectations now relate the possible answer with Apple iPad Pro. But there is a little evidence of its existence.

In 2014, 12" touch pads attracted a professional market in search of hybrid solutions between consumer tablets and laptops. Samsung is clearly oriented in this direction with series Galaxy TabPRO and Galaxy Notepro associated with a new Magazine UX interface.

It remains to be seen if they will break into the professional market or if the iPad will remain a solution of choice within companies. And on large tablets, Apple is also expected in the segment with an iPad model 12.9"or iPad Pro that comes up in various rumors.

Some analysts predict a smash hit if Apple manages to create a new combination of attractive software/hardware but it is still necessary that the iPad Pro exists. But for analysts IHS, they have a doubt about it. 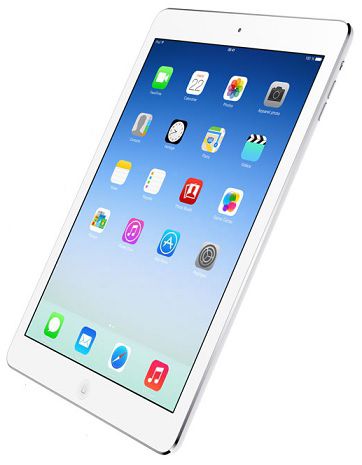 IHS analysts say that if the assemblers have seen a few samples of large screens and prototypes with multiple screen sizes including a display of 12.85", no volume production is planned at this time.

There are even so little evidence of the arrival of an iPad Pro until the moment its influence in its market forecasts. Analysts are even asking if there are opportunities for iPad Tablet 12.9".

"When the rumor of this product began to echo, it was suggested that there was demand in the education market, which I think is inconsistent with the functioning of the market. These products need to be proven over time. Much of the education market continues to use the iPad 2," said Rhoda Alexander, director of research at IHS tablets.