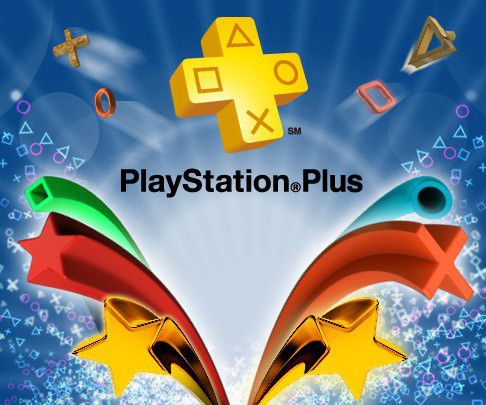 Implemented on PS3, PlayStation Plus is a paid subscription formula to enjoy discounts on games and DLC, as well as games to download for free every month. On PS4, the service has become more necessary, particularly for multiplayer gameplay.

Fergal Gara, CEO of Sony Computer Entertainment UK has announced IGN that the arrival of the PS4 in November 2013 has tripled subscriptions to PS Plus. 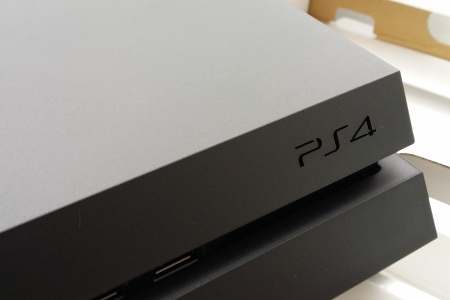 Obviously, the need to have a subscription to play online on the new Sony console has certainly contributed to higher sales service. Gara also explained that the quality of service has also weighed in the balance.

Early January, Sony said the PlayStation Plus subscriptions have jumped about 90% following the release of the PS4.