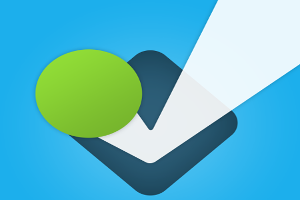 Microsoft invests $15 million in Foursquare. The database geolocation service will be used in Windows and Bing.

Foursquare announces the arrival of a major new partner, ie; Microsoft. Rumors of such a rapprochement had circulated last summer. The Redmond company has decided to invest $15 million in Foursquare.

In December, Foursquare had conducted a fundraising of $35 million for which the company was valued at nearly $650 million, said the blog Digits Wall Street Journal.

Foursquare boasts 45 million registered users. Via mobile applications, they can report their location to contacts and get promotional offers from some nearby shops. 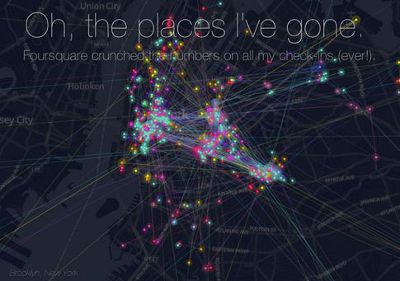 In addition to the investment of $15 million, Microsoft has signed a multi-year agreement with Foursquare in order to use its database location which includes over 60 million entries (restaurants, shops, monuments, etc).

Foursquare says that it will be used in devices running Windows operating systems and Windows Phone as well as products like the Bing search engine to provide contextual information and recommendations.

However, the agreement with Microsoft is not exclusive and thus opens the way to other partners. To a lesser extent, data from Foursquare are already used in applications such as Instagram, Pinterest, Uber.