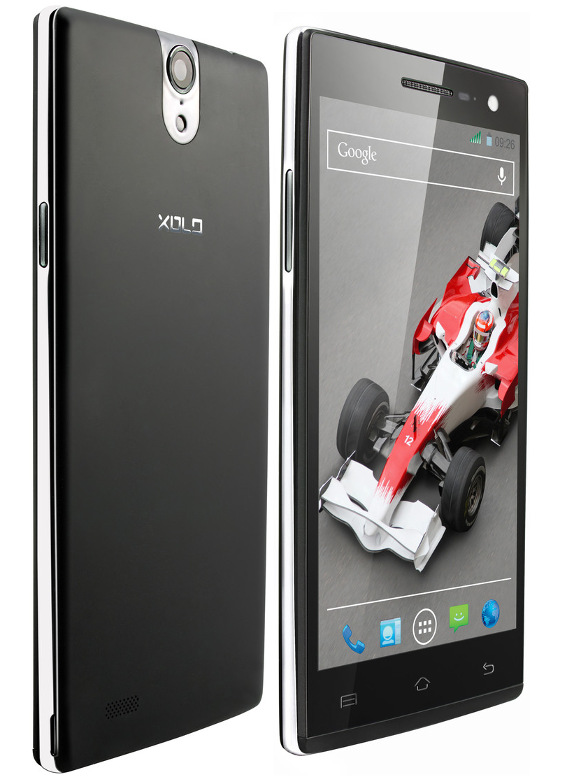 New midrange phablet from Xolo manufacturer has been announced. It is called Q1010 which offers a 5-inch display and features a quad-core processor.

At the same time announcing A500 Club smartphone for music lovers, the Indian firm Xolo presented a model called Q1010 that should please those looking for a large display.

The Xolo Q1010 smartphone actually plays into the category of phablet with a 5-inch IPS screen, but merely a definition of 720p, ie 1280 x 720 pixels. It comes with a Mali-400 graphics solution that is in control.

Then under the hood there is a quadcore 1.3 GHz processor supplied by MediaTek (the MT6582), along with 1 GB RAM. There is also a flash memory of 4GB, which can be supplemented by a MicroSD card with a maximum capacity of 32GB. 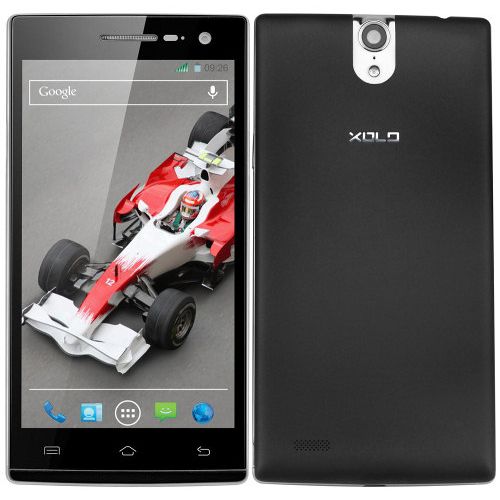 Connectivity portion includes 2G (possible two SIM), 3G+ (one SIM slot), Wi-Fi 802.11n, GPS and Bluetooth 4.0. As for the multimedia part, it consists of an 8 megapixel digital camera with flash and a 2 Megapixel webcam.

It comes with the Android 4.2 Jelly Bean version that has a battery capacity of 2250 mAh which is responsible for power.

No price currently is given till yet. We can expect a little less than Rs. 12000, given the rates generally advertised by the manufacturer.