The publisher Activision announced that the rate of output of episodes for the popular Call of Duty series would change, so as to introduce a new developer in the loop: Sledgehammer. The Call of Duty 2014 will also be developed by the same studio.

Famous FPS game enjoyed by a community of gamers, Call of Duty, however, begins to degrades slightly, due to the relatively fierce pace outputs. So far, the Activision franchise was developed by two studios, that Treyarch and Infinity Ward.

The American publisher has recently announced the development cycle of the CoD license will move to a three-year cycle. Indeed, a new studio enters the loop to develop games for the series. This is Sledgehammer Games, which has already been announced to develop the Call of Duty 2014. 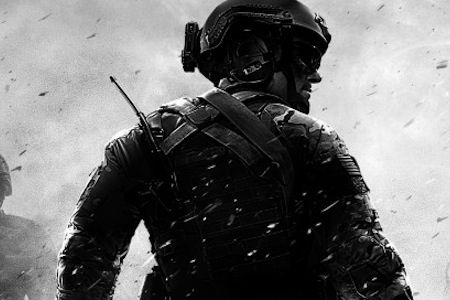 The latter is called "ultra realistic", as the chart that comes. For now, no detail was filtered on this next shooter like when will it happen, that is to say, at the end of the year on PC and consoles or so.

For what is more, Treyarch will develop the episode next year and offer its component to Infinity Ward in 2016.