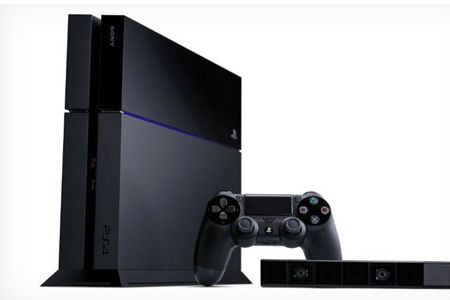 The CEO of Sony Computer Entertainment said that the PlayStation Plus subscription met with some success since the arrival of the PlayStation 4 on the market at the end of 2013.

PlayStation Plus is proposed by Sony as a paid subscription solution. Introduced on PS3 and PS Vita, the solution allows especially discount and free games on a regular basis.

For PlayStation 4, PS Plus has become mandatory for players wishing to enjoy the multiplayer of their favorite games, and other online features. As a result, we learned that the introduction of the latest Sony machine has tripled their subscriptions.

Kazuo Hirai, CEO of Sony Computer Entertainment has spoken about this in the context of a financial conference, noting that 4.2 million PS4 has been sold since its launch, "more than half of the users have subscribed to the service of PlayStation Plus."

If the specific figure has not been disclosed, we know that it is at least 2.1 million players who have paid to use the service of the Japanese manufacturer.

Hirai also said that sales of the PS4 are above expectations. Also, the goal of selling 15 million consoles of last generation by the end of March is maintained for the moment.