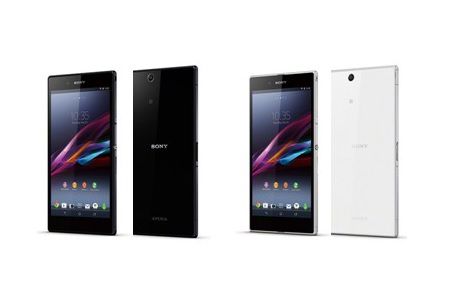 Update to Android has been released for several Sony smartphones, including the Xperia Z model. Several improvements to the program has been made before the KitKat version.

The manufacturer Sony has begun offering a new firmware for some of its Xperia smartphones.

To install the software with USB on your computer you can use PC Companion/Bridge for Mac or Wi-Fi after a solicitation from the device parameters, it brings some improvements, but no big news. 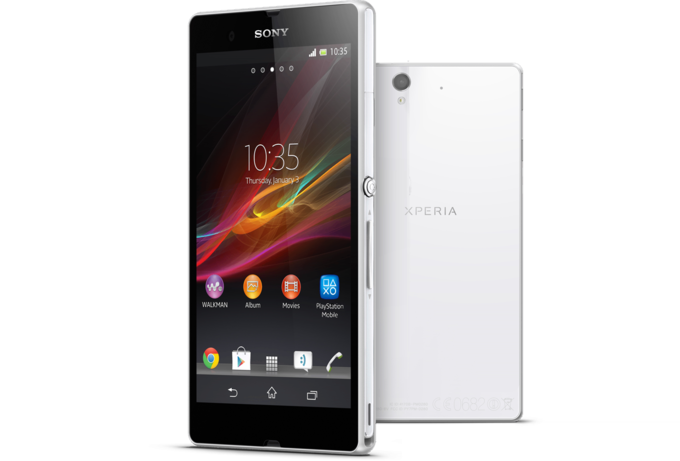 From what we know, it improves the functioning of Bluetooth connectivity, the operation of some applications including YouTube and autonomy.

As a reminder, all three should be given an update to Android 4.4 KitKat, a little later in this year. Unless, of course, Sony will reconsiders its plans and decides to cancel the project.