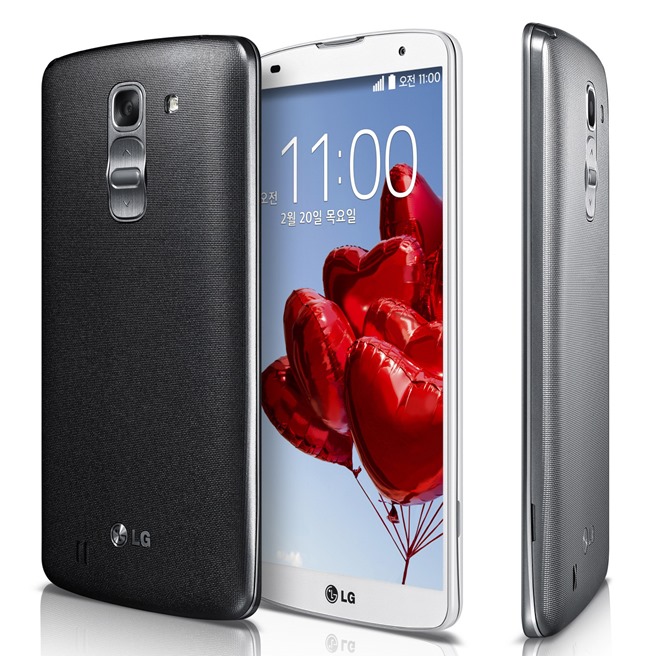 It is in South Korea that LG has officially introduced the successor to its G Pro smartphone. The opportunity to discover an increasingly large and imposing screen smartphone, in the absence of a host of new features.

LG has finally introduced its G Pro 2 to the press this week, and the manufacturer sees greater opportunity for the model that is already making good figures in the smartphone market. There is an IPS screen of 1080P with a diagonal of 5.9 inches (for 5.5 inches against the previous version), all with a similar design to its predecessor.

Nevertheless, the G Pro 2 is intended to have finest size with only 8.3 mm thick and at back it is in black metal mesh. Under the hood there is a four-core Snapdragon 800 processor clocked at 2.26 GHz, 3 GB DDR3 RAM and 32 GB of internal storage expandable via microSD card.

Other changes are in sound since it is equipped with a speaker of 1W to 30% more power, and a back camera of 13 Megapixels with a stabilization system and a front camera of 2.1 Megapixels. 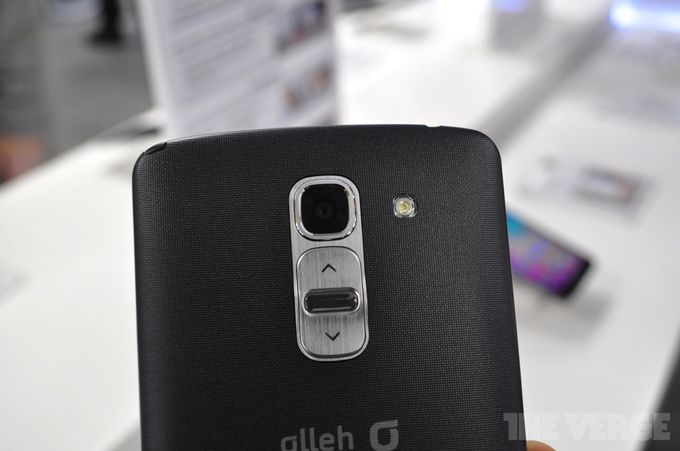 At software side, LG G Pro 2 has something new. The smartphone operates on Android 4.4 KitKat and comes with a new security option concocted by LG called Knock Code which allows the user to unlock their smartphone without looking at the screen. The system does not replace the function of KnockOn but uses an invisible grid that allows the user to create more than 86,000 different unlock codes by tapping on different sections of the screen. In addition, thanks to its new camera, G Pro 2 is capable of capturing video in 4K with integrated stabilizer, but also to achieve sumptuous arrangements in Slow Motion with capture at 120 frames per second.

LG will incorporate a portion of the software developed for the G2, including tools to facilitate navigation between content. So you will find the tool to reduce the size of the display between 3.4 and 4.7 inches for easier use with one hand.

G Pro 2 will be available in two versions that is compatible with LTE and LTE-A, the other for Korea. Available later this month, it should enjoy an international release shortly after. A presentation in Europe should take place at the MWC in Barcelona from February 24.