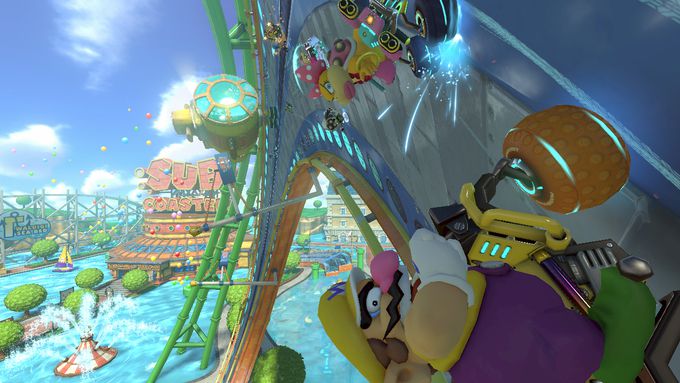 Under the Nintendo Direct last night, an additional presentation of the next Mario Kart for Wii U has been made, with a view to preparing the release of the game for the month of May. Will it help boost sales of the console?

One of the most anticipated Wii U game called Mario Kart 8 is indicated to give a boost to sales of the console from Nintendo. Also, the firm Kyoto did not fail to put the game forward under the Nintendo Direct last night. 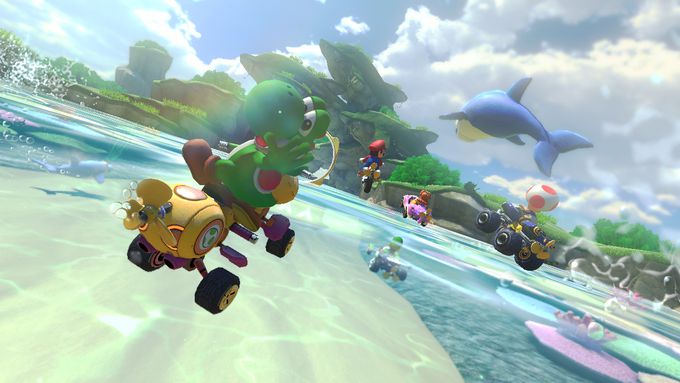 A new trailer showing some races, vehicles and characters is highlighted next to the in-game images, and a release date. Previously planned for next spring, Nintendo announced that Mario Kart 8 will be released on May 30, 2014 in Europe.

Recall that this new episode brings unprecedented vehicle level design reworked due to new magnetic building karts, as well as new characters such as Roselina, or the Koopalings.