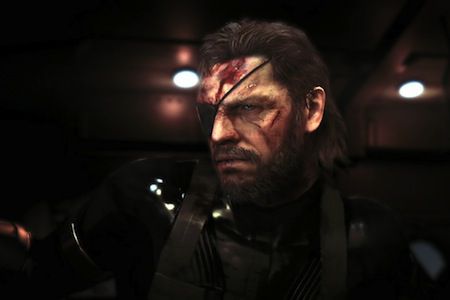 Konami has finally revealed information about the different versions of Metal Gear Solid V: Ground Zeroes, prologue coming at the end of March 2014 for consoles. A range of comparison images are also broadcasted here http://www.konami.jp/mgs5/gz/en/products/compare.html.

Ready for launching out on consoles next month, Metal Gear Solid 5: Ground Zeroes comes as the prologue to the real component of infiltration, which is the fifth game from Hideo Kojima. The title has a lot of talk in recent days due to its considered short gameplay life.

The publisher Konami has recently released information about the upcoming game, stressing that the PlayStation 4 release will offer 1080p resolution, while it will be matter of 720p on Xbox One. Despite this visual difference, the two drafts rotate at 60 frames per second.

For PS3 and Xbox 360, the title features a 720p resolution rescaled to 30 frames per second. 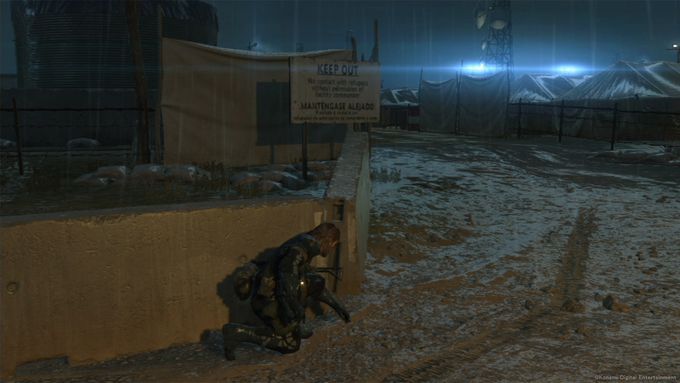