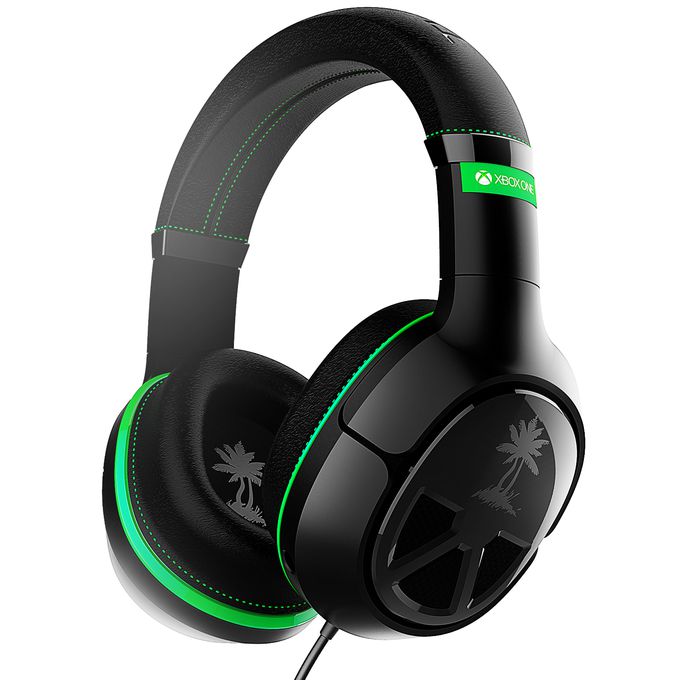 Turtle Beach has announced the release date of Ear Force headsets XO FOUR and XO SEVEN for Xbox One.

Turtle Beach has just released its two new models of headset that works with the Xbox One console. If the manufacturer has recently launched two headphones called i30 and i60 for city use, it does not mean that it is going to forget its commitment in the gaming sector.

For the occasion, Turtle Beach has partnered with Microsoft for Xbox One official license. Ear Force headsets XO FOUR and XO SEVEN will be available from 7 March 2014.

It is surround wired models that connect to the Xbox One controller via the headphone adapter. They include a removable microphone that can be used with phones to answer calls or listen to music.

XO FOUR is characterized by large speakers of 50 mm in diameter, convoluted foam pads shape memory and a microUSB port for power. With the Chat Boost function, it automatically adjusts the volume of dialogues based on the volume of the game and also features a system to reduce outside noise. 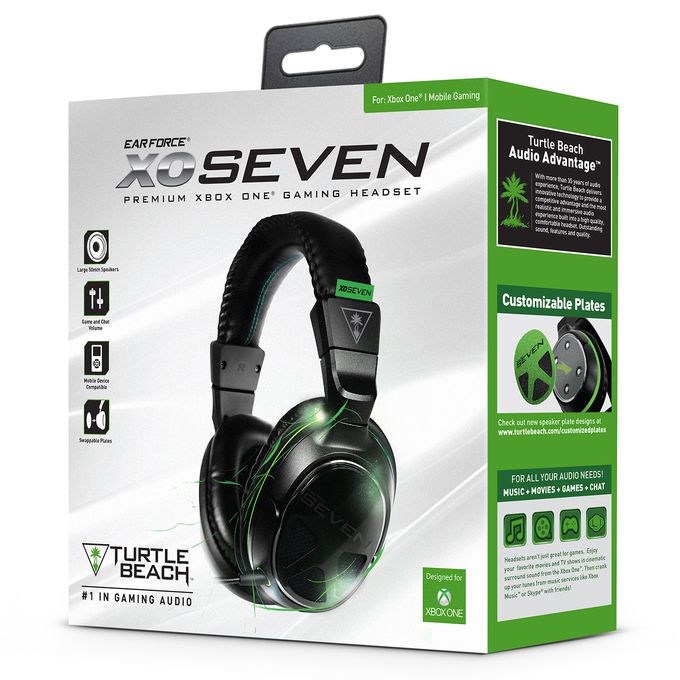 XO SEVEN can also connect to a phone and offers separate levels of music and dialogues setting. Chat Boost function (automatic volume adjustment dialogues based on the volume of the game) is also part as the reduction of external noise. Sound transmission is ensured by two speakers via two 50 mm bearings and foam and leather shape memory.

It comes with a mobile cable with integrated receiver and make calls using microphone. Finally, its speaker plates are interchangeable to allow players and teams to customize it. Both models are also compatible with a PC.