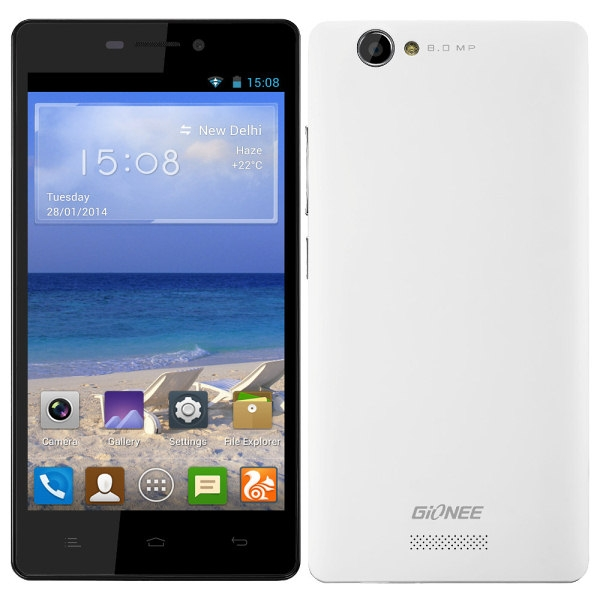 The Chinese manufacturer Gionee has unveiled a new Android smartphone in large format called the M2 with its 5 inch screen.

It has a display of 840 x 480 pixels resolution (Mali-400 graphics solution behind), two SIM housing, 3G+ compatibility, connectivity options of Wi-Fi/FM/GPS/Bluetooth, a digital camera of 8 megapixels with LED flash, a 2 Megapixel webcam at front, flash memory of 4GB (one occupied by the OS part) and a MicroSDHC MicroSD slot support. 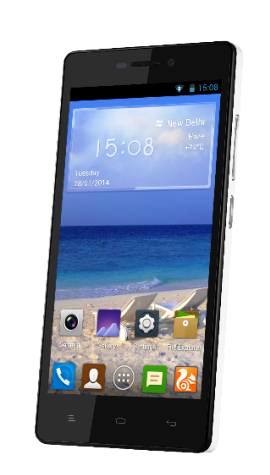 Finally, it features a Lithium-Ion battery with a capacity of 4200 mAh. Enough to hold up to 31 hours on 2G communications, up to 24 hours in 3G and up to 555 hours in standby mode (over 23 days). Autonomy is relatively interesting, at least on paper.

This Gionee M2 smartphone is available online for the equivalent of Rs. 10999.