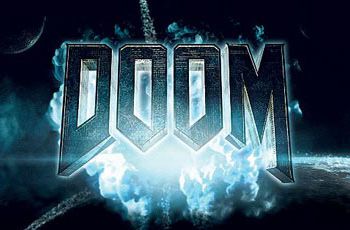 The publisher Bethesda has stated that the next installment in the Doom series will be playable through a beta which will be available with the next Wolfenstein: The New Order game after the release of the latter.

In development for six years in the studio id Software, Doom 4 is eagerly awaited by fans of the famous first person shooter that started in the 90s and revolutionized the genre. The game, however, was fully resumed in 2011, to coincide with technical advances. The gossips say that this pattern is reminiscent of the very disappointing Duke Nukem Forever. 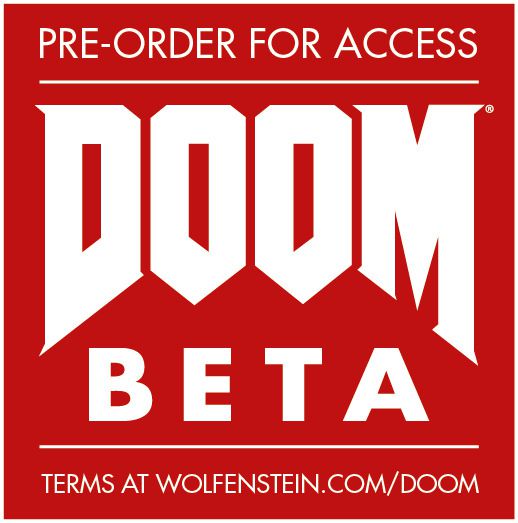 Anyway, the development of the next Doom seems to be on track, as the publisher Bethesda Softworks has announced that a playable beta will be available to players who pre-order the game Wolfenstein: The New Order. This is a great way to maximize sales of this next title developed by MachineGames.

This test of Doom 4 version will not be available for the launch of the next Wolfenstein, but in a second time. The exact date has not yet been specified by the publisher.