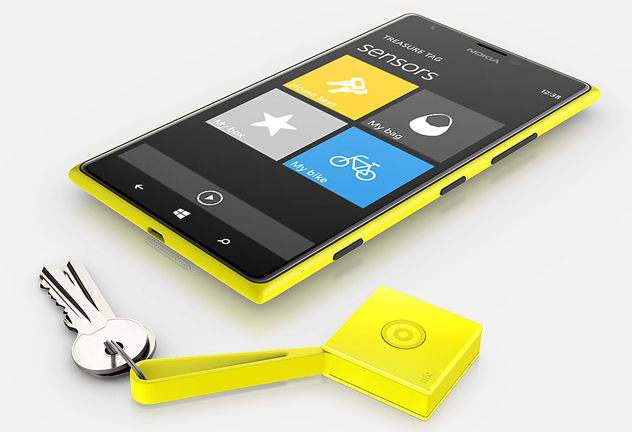 Discussed in last August, Nokia finally formalized its Treasure Tag, a Bluetooth accessory for not losing or forgetting their Lumia phones.

Announced for next April, the Treasure Tag from Nokia is a simple accessory that is riding a trend which is already underway for several months: locating the accessories or alerting if forgotten and lost.

It comes with a strap to attach on anything that you like: wallet, keys, bag, laptop. Dimensions of 30 x 30 x 10 mm and 13 grams do not always make it ideal for tracking small objects, but in the spirit it will suit most situations.

Its operation is simple, just attach it to your smartphone via NFC or Bluetooth and voila. With Treasure Tag you can communicate wirelessly with your smartphone and check if the connection is still active. When two devices are too far away, a bell on the smartphone rings, indicating to the user that he has forgotten the object that is hung to Treasure Tag. 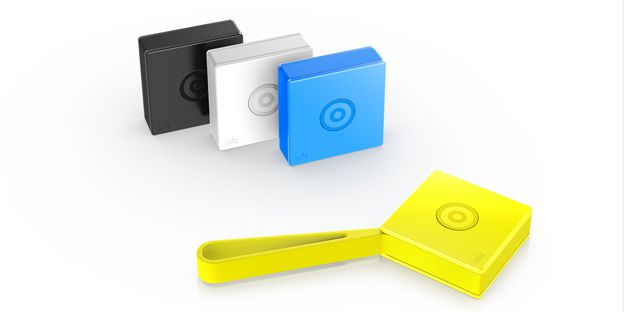 Offered by Nokia, the system is now planned for Windows Phone. The compatible application is already available in the Microsoft store that will track up to 4 different Treasure Tag, each with a different color.

Various options will set up the system, and easily disable the connections or switch to silent mode. Each Treasure Tag is announced to last for atleast 6 months (it works using a simple battery), and priced at $30 per unit. (The compatible application should also be available on Android and iOS soon)