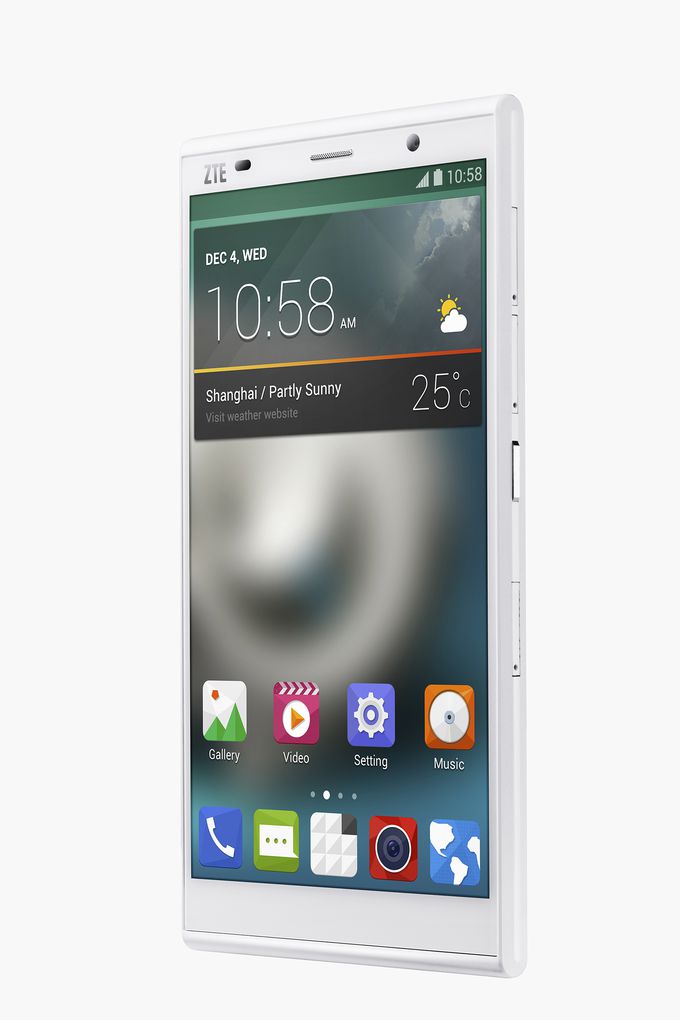 The ZTE shows its smartphones Grand Memo II LTE and Open C which will be exhibited at the MWC 2014 in Barcelona.

If we knew that ZTE will benefit from the Mobile World Congress to be held next week in Barcelona, Spain, to introduce two new smartphones Grand Memo II LTE and Open C, we can now put some images based on them.

Through a recent press release in which it recalls some characteristics, namely a 6-inch format with a 4G/LTE network compatibility for the first and Firefox OS environment version 1.3 for the second, the Chinese manufacturer benefits in effect for dragging visuals.

Recall that the MWC booth of ZTE will present other things including a connected Grand Watch and maybe Tizen smartphone, knowing that the group has recently joined the project. It will also be an opportunity to rediscover its smartphones ranges of Blade and Nubia launched in late 2013.