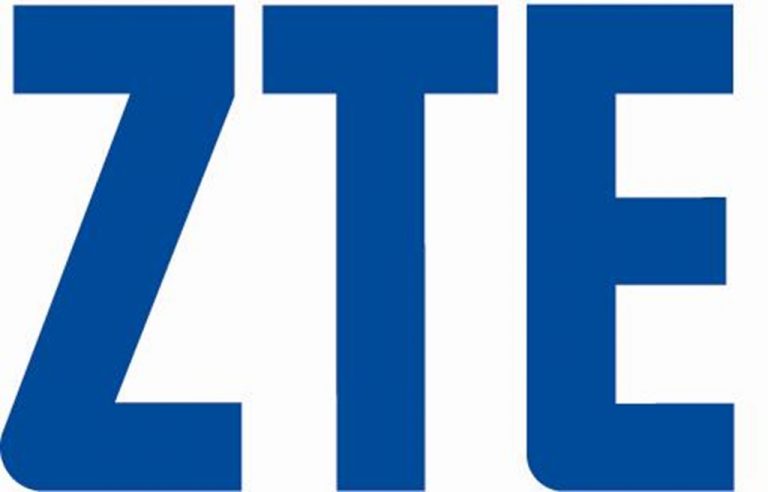 The model Memo Grand is a first introduction to the field of ZTE phablets, these smartphones have a big screen. The Chinese manufacturer gives its successor at the MWC 2014 in Barcelona with the Grand Memo II.

The new phablet has a screen groww up a little in diagonal shape and goes to 6 inches (instead of 5.7 inches) while maintaining HD resolution (1280 x 720 pixels). The processor is a Qualcomm Snapdragon 400, with 2 GB of RAM and 16 GB of internal storage. 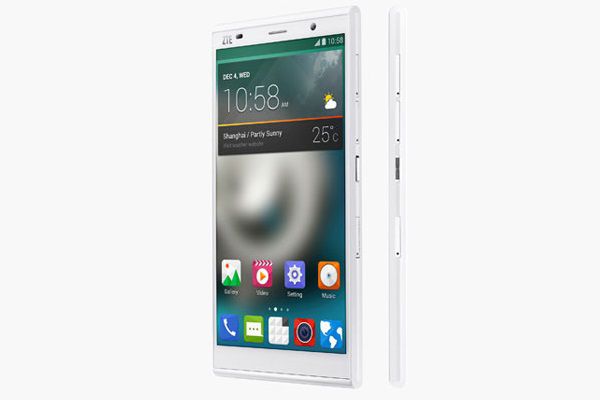 On the back, there is a 13 megapixel digital camera, while a 5 megapixel camera is on the front. The smartphone measures only 7.2 mm thick but still sailed a 3200 mAh battery that promises up to 16 hours of video playback.

The ZTE Memo Grand II runs on Android 4.4 with KitKat as expected with new MiFavor 2.3 UI. The phablet, 4G LTE compatible, will be first launched in China in April 2014 before releasing shortly in Europe. Its price is not yet reported.