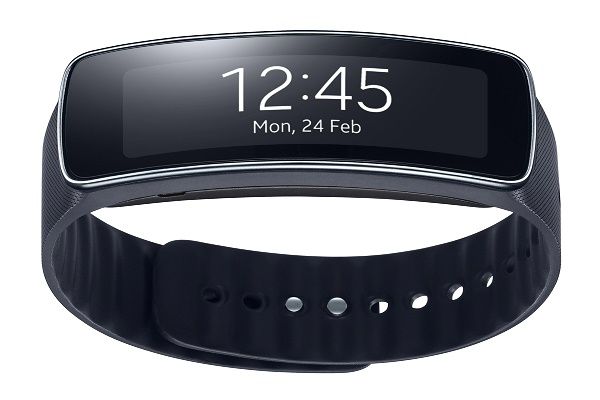 It's not quite a surprise and it was difficult not to offer accessory like bracelet from Samsung. This is done at MWC with the announcement of Samsung Gear Fit!

The Korean group Samsung went strong in the field of wearable computing with first shows connected to Galaxy Gear newly updated version of Galaxy Gear 2 with the subtlety of Tizen preferring Android.

So, it announced at MWC 2014 Barcelona a Gear Fit, accessory for tracking activity and fitness that has the luxury of being the first to have a curved OLED display for this type of device. 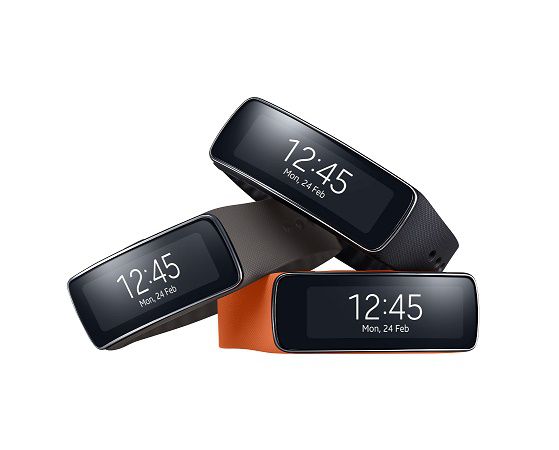 The latter has a diagonal of 1.84" with a resolution of 432 x 128 pixels. This bracelet weighs 27g and has an IP67 protection against immersion, splash and dust. Samsung Gear Fit features a pedometer, a heart monitor and monitors sleep as well.

It can also display notifications on the screen from a Galaxy smartphone, Bluetooth 4.0, such as incoming calls, SMS, emails or messages from applications and can serve as a media controller.

The bracelet is interchangeable, which can easily change the color for free. Its 210 mAh battery provides three to four days of battery life, and up to five days with minimal use. Its availability is fixed in the month of April 2014 but its price is not yet known.