The Korean group Samsung finally unveils its Galaxy S5 smartphone model during a Samsung Unpacked 5 event held this year in MWC 2014 in Barcelona.

The moment of truth has arrived for Samsung Galaxy S5, Samsung smartphone reference group for the first half of 2014 came in a new line which has established itself over the years, contributing actively to bring the group to the top of the mobile telephony market.

Galaxy S5 has generated many rumors and many have dreamed of all the latest mobile technologies on board, and as always, the return to reality can be disconcerting. As a consumer product that is up to tens of millions of copies, the Korean group must make reasoned choices, if not reasonable, and to please the greatest number.

This is indicated by JK Shin, head of Samsung's mobile business, when he mentions a "back to basics" for the Galaxy S5 and not focuses on features which is unusual but on "functionality that matters for most users." 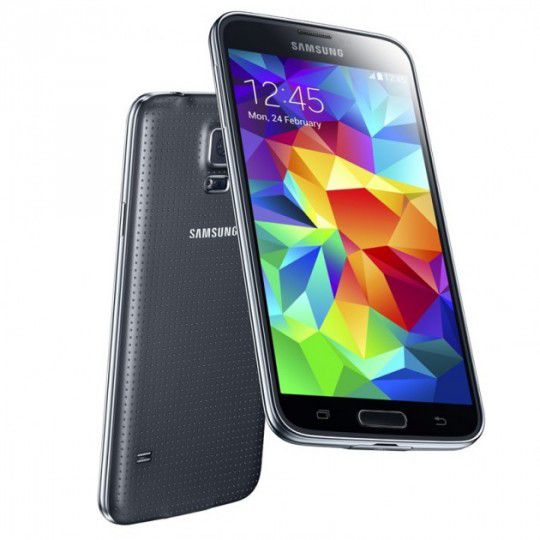 The Samsung Galaxy S5 is a smartphone with a 5.1" display with full HD resolution (1920 x 1080 pixels) – so farewell hopes of a 2K resolution – Super AMOLED and comes with a quad core processor Snapdragon 801 of Qualcomm, slight change of Snapdragon 800 in 2013, clocked at 2.5GHz and accompanied by 2GB of RAM.

Galaxy S5 measures 8.1 mm thick and has a plastic body at back, bringing a more toned looks than the Galaxy S4. As expected, the body has an IP67 protection that protects the device against dust and splashing, with a protective cover for USB 3.0 port. 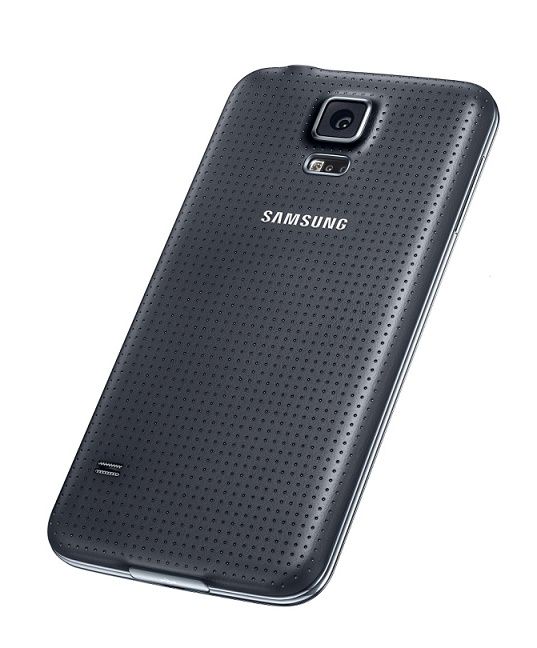 At the rear, there is a 16 megapixel digital camera with flash positioned below the sensor, as seen on the web pages announcing cases for the Galaxy S5. Samsung announces outbreak of shooting 0.3 seconds and HDR management for a more realistic rendering, as well as the ability to manage the effect of depth and video recording in 4K.

As tipped, the Galaxy S5 features a pedometer and heart rate monitor, as well as tools for monitoring activity, and of course the ability to manage dedicated accessories. The smartphone is launched with Android 4.4 KitKat and many specific services and applications from Samsung.

Finally, the Galaxy S5 has a good fingerprint reader located at the Home button that works by dragging your finger.

The Samsung Galaxy S5 will be marketed from April 11, 2014 for a price yet to release but which, according to earlier models should be around €700.