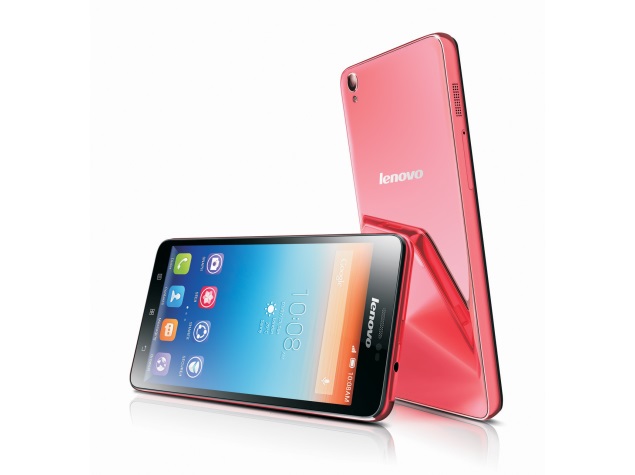 Alongside Yoga Tablet 10 HD+ on the stand of the Lenovo counter, one can also see three new smartphones from this manufacturer called S660, S850 and S860. 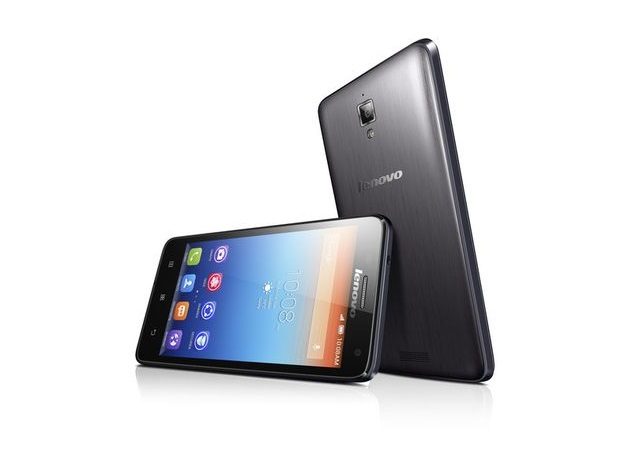