In line with its strategy to provide business services, BlackBerry announces eBBM suite and BBM Protected pro version of the BlackBerry Messenger messaging.

The new BlackBerry CEO, former head of a software company, had said during his inauguration: one of the strategic axes of the new BlackBerry will focus on the software and business services tailored to a framework mobility.

This strategy is taking shape with the announcement at the MWC 2014 in Barcelona with the following eBBM (or BBM eSuite) which includes various solutions for BlackBerry smartphones and BES platforms. BlackBerry  embodies a new brand that will be able to promote businesses in response to attacks on other OS like Android and iOS in the professional sphere. 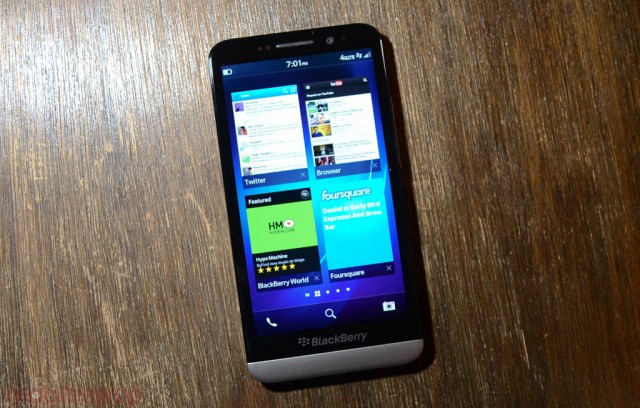 And the first element of the eBBM result is none other than BBM Protected, enterprise version of the successful messaging BBM (BlackBerry Messenger). It highlights what makes the success of its business ecosystem (although battered by the documents provided by Edward Snowden) securing end to end communications with a system of symmetric key encryption (FIPS 140-2).

BlackBerry highlights all guarding hardware and software on its smartphones and its mobile OS, protecting data communications in a much more homogeneous solutions than any other (such as Samsung Knox trying to play on that field of security data).

Protected BBM also provides a response to the trend of BYOD (Bring Your Own Device) and the mixture of personal and professional uses on the same device. But it will not happen until the summer of 2014 for the first commercial deployments, based on a monthly subscription per user.