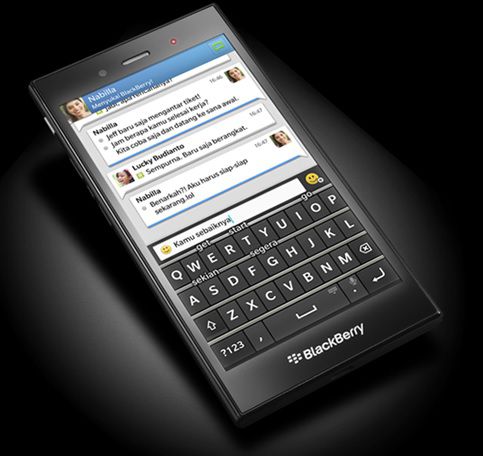 BlackBerry formalizes the first smartphone of its collaboration with Foxconn with the announcement of BlackBerry Z3 Jakarta, a touch smartphone with 5" display all in for under 200 dollars.

Forced to reorganize after mixed start of sales of smartphones running its new BlackBerry 10 platform, the Canadian manufacturer has decided to dilute one part associated with the sale of devices with a partner risk, assembler Foxconn to participate the design positioned at the entrance to the device offered by BlackBerry smartphones, with an orientation towards emerging markets.

There is no device offered at very low cost but good products offered are always compromised between performance and price. The first draft of this alliance is the BlackBerry Jakarta smartphone which has been formalized under the name BlackBerry Z3.

It is a smartphone with a display of 5"qHD resolution (960 x 540 pixels) and comes with 1.2 GHz dual core processor and 1.5 GB of RAM, 8GB of storage space, all under BlackBerry 10.2 OS. Due to be launched initially in Indonesia, it will have pre-installed local content. 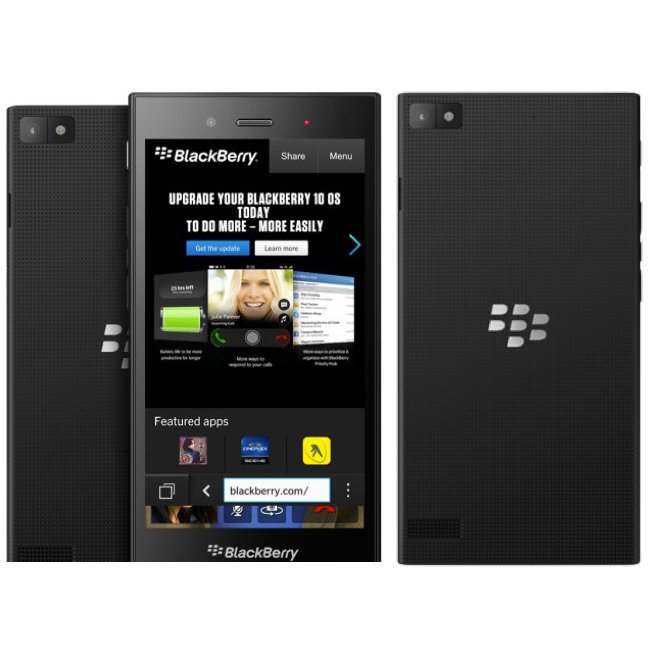 After launching BlackBerry 10 and top mid-range phone, the BlackBerry Z3 will be a real life test to check the appetite of BlackBerry 10 to emerging markets, the manufacturer highlights the amenities for communication and sharing: BlackBerry Hub bringing messages and notifications screen, instant messaging of BBM, BlackBerry virtual keyboard for fast and accurate entry or Story Maker for creating multimedia albums with pictures and videos taken from its camera.

BlackBerry Z3, a 3G smartphone will be launched in Indonesia from April 2014 for an undisclosed price but should not exceed 200 dollars. CEO John Chen raised the possibility of proposing an international version of BlackBerry Z3, which could then integrate a 4G LTE compatibility.