To facilitate the dissemination of Windows Phone smartphones to entry level and do not let Android only to play on this field, Microsoft may agree to drastically lower the cost of license fees asked from manufacturers.

Strategy of Nokia X of the Finnish manufacturer that uses Android but uses an overlay icons reminiscent of Windows Phone is widely seen as a way to position the segment of entry level while Windows Phone is not able to descend so low.

But this initiative remains a priority separated from the overall mobile strategy, Microsoft remains determined to push Windows Phone on all positions. And to achieve this, the group Redmond could consent to severely reduce the cost of fees it requires from manufacturers. 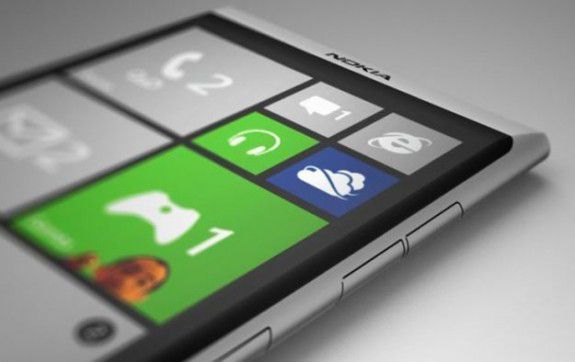 This decline could be 70% and aims to encourage manufacturers of Windows Phone to lowed their cost to see a possible alternative to Android, which remains the preferred choice. The complete abandonment of the licensing model for Windows Phone have been studied but not validated.

If it is not officially confirmed, the initiative would be all fitting case with recent partnerships announced by Windows Phone with many Chinese and Indian brands which indicate that Microsoft is trying to get into the entry/mid-range in emerging markets, especially as the group seems not necessarily very excited by the idea of Nokia.

These segments will play the growth of the smartphone market in the coming years and this remains the only way to take market share in a sector near saturation of mid/high range.