Each month, Sony says the next games will be downloaded on the PlayStation Network, where active PlayStation Plus subscription resides.

For now, players can freely retrieve Outlast on PlayStation 4, Metro Last Light on PS3, Guacamelee! on PS3 and PS Vita, and Dynasty Warriors Next and ModNation Racers: Road Trip for PS Vita. 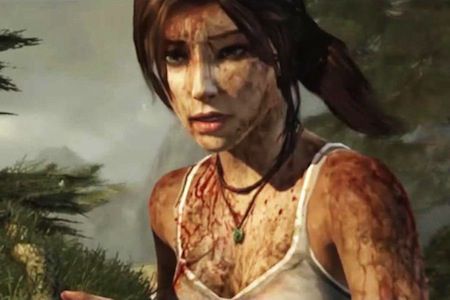 From March 5, 2014, the PS4 players with a PS+ account can download the new Dead Nation: Apocalypse Edition.

On PS3, players recover the reboot of Tomb Raider, released last year on PC and consoles, along with Brothers: A Tale of Two Sons.