Rockstar studio plans to update GTA V and GTA Online multiplayer, bringing new content to both sides of the ultra-popular game. The exact details are revealed.

Still very popular since its release on consoles last September, Grand Theft Auto 5 (GTA 5) will benefit very soon with a new update called Business. The latter will be applied to both the story mode, but also on GTA Online, the inclination of the multiplayer open world game from Rockstar.

This update will occur exactly on 4 March 2014 on PS3 and Xbox 360 and will bring new content. 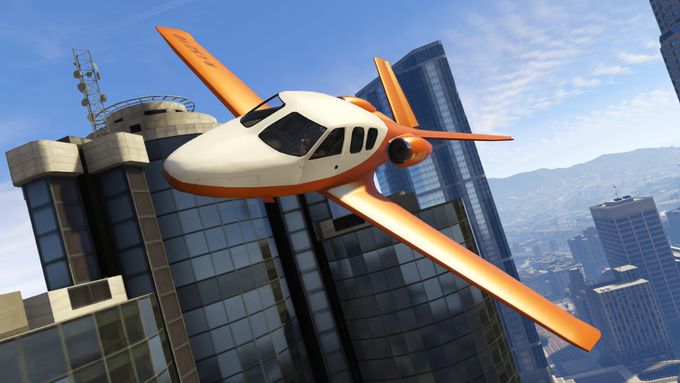 In addition, several clothing and accessories will be added to the panel that is already available in the game. An overview of these new features is highlighted in the new images presented above.