Soon to be available on PC and consoles, Titanfall makes its appearance increasingly. The title of this new in-game images, as well as information on the number of available maps and game modes that will be integrated are shown.

First game by studio Respawn Entertainment, Titanfall is a military FPS that focuses on multiplayer which reminds the current players of Call of Duty and Battlefield games.

A thread on Reddit gives us some new details on the game, including the existence of a Generations mode. It would take the principle of the orestige license of Call of Duty, emblems to unlock after reaching the maximum levels in multiplayer.

We also learn that Titanfall involves new multiplayer modes, including Attrition (Team Deathmatch), hardpoint, Capture the Flag, Last Titan Standing and Hunter. In the latter mode, the points will be awarded according to the human bots exterminated.

Finally, the new images contained herein is completely new and have some of the maps that will be included in the final game. 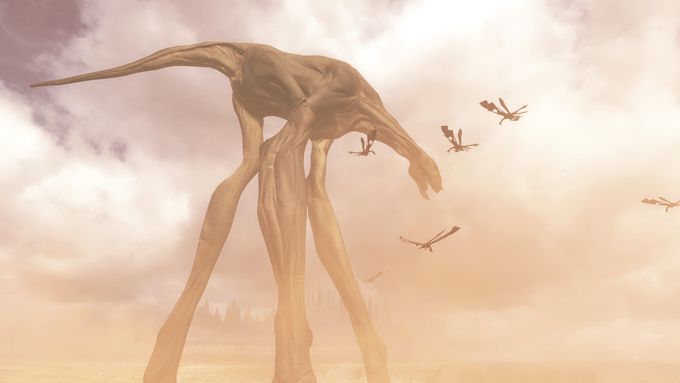 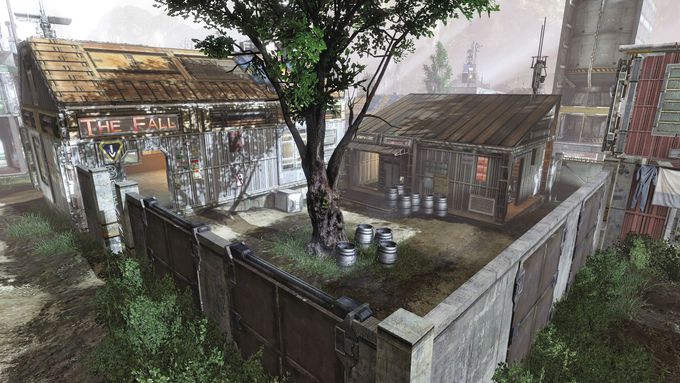