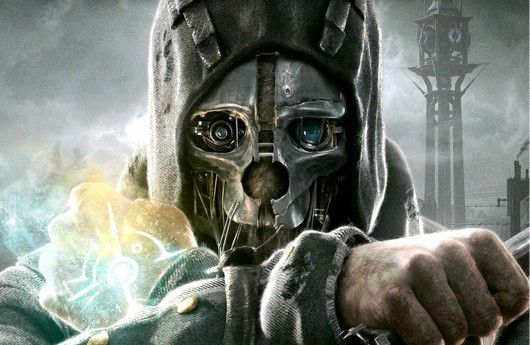 Following the excellent gameplay of Dishonored released few years ago, a presentation of a Dishonored II: Darkness of Tyvia image has appeared on the internet. According to this indication, the game would be revealed in the next E3 2014 event.

Released in 2012 on PC and consoles, Dishonored is presented as an excellent game combining infiltration and action. Developed by Arkane Studios, the title has attracted many players and met a commercial success.

Previously, the game developers have hinted that a sequel might be in progress, even if the studio is not accustomed to design suites to its licenses. 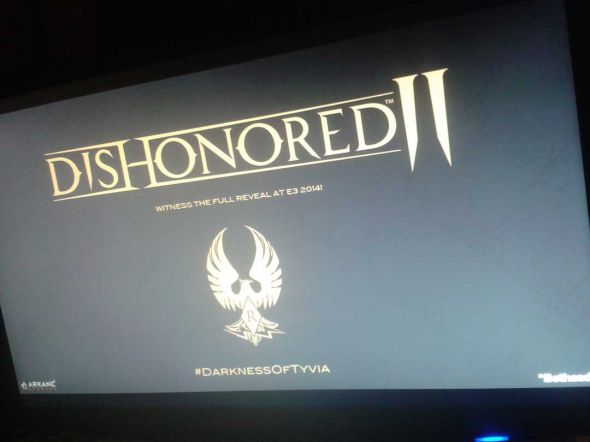 This suite has benefited from a presentation and an image might have be stolen and posted on the Net. Thus, the title Dishonored 2: Darkness of Tyvia was highlighted, noting official and public presentation at E3 2014 that will take place between 10th and 12th June.

A priori, the game would take place in the region of Tyvia, a place in the hands of the Empire Islands which has a particularly cold climate. It only remains for us to wait for an official information from the publisher Bethesda Softworks to inquire.