C4 Engine graphics engine will be adapted to the Sony PlayStation 4, but will not arrive on Xbox One. The founder of the company behind the technology explains this choice because of the material of the Microsoft console, coupled with a lack of professionalism.

In the field of graphics engines operated by our favorite games, several are well known out there: Frostbite, CryEngine, or Unreal Engine. Other solutions exist and are commonly used. This is particularly the case of C4 Engine, an engine widely used by independent developers.

If technology company Terathon Software is already available on Windows, MacOS, GNU/Linux operating system, it will issue an adaptation on next generation consoles.

Speaking through the website GamingBolt, founder and technical director Eric Langyel said he will issue an adaptation of the graphic engine only on PlayStation 4. Terathon Software is sulking Xbox One for two reasons. 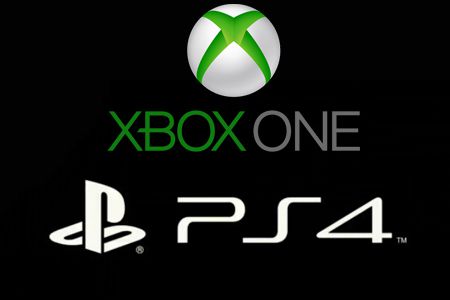 The first focuses on the management of the slower memory on Xbox One compared to PS4. According to him, "The Xbox One is not really different, but the slow memory and the irritating side of things such as eSRAM are disappointing."

The second, more ferocious, reveals a certain lack of professionalism on the part of Microsoft. Langyel said the takeover of Sony was more advantageous in the context of power "converting the engine for next-generation consoles." He said that "Microsoft has not responded in any way that we showed the slightest professionalism, and this is just one more thing to add to the pile of mis-steps in communication around the Xbox One."

It is clear that the Redmond company seems to tarnish its image facing the independent scene, it was a superb issue highlighted on Xbox 360. Sony seems to take advantage of this new weakness, so as to attract more favorably small studios.