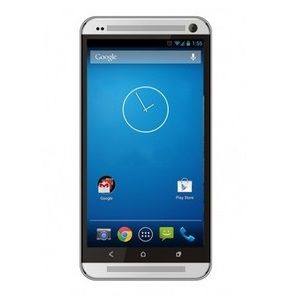 Since leaks do not miss out on the next HTC smartphone reference, the GooPhone brand specializing in smartphones, clones this big brand already by offering GooPhone M8.

In the same way, the Chinese brand GooPhone unveiled a GooPhone S5 few days after the launch of the Galaxy S5 of Samsung with the same design but smaller features.

The HTC M8 / All New HTC One which is subject for many months and leaks with detailed design as well as the characteristics of the device, so there should not be too many surprises, at least on its appearance also.

This allows GooPhone company to propose a clone resuming the overall look of the HTC M8 as described in pictures and videos on the web, even though it will be formalized on 25 March. It will offer a display 5" Full HD resolution and a octa-core processor of MediaTek MT6592 clocked at 1.7 GHz with 1 GB of RAM. 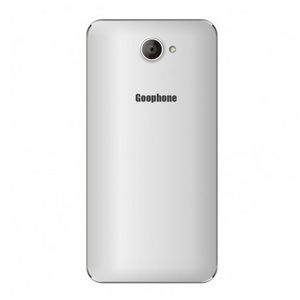 Note also that GooPhone operates almost always with the same hardware configuraton in its various clones, only the coating is different. The device has 16 GB of storage space and has a 12.6 megapixel digital camera with LED flash on the back when the HTC M8 should use a dual APN to manage new editing capabilities, and a camera 5 megapixels on the front.

The GooPhone M8 is proposed on Android 4.2 with access to Google mobile services and Google Play and of course without the dedicated services of HTC with its portal interface of HTC Sense 6.0 which should make a first appearance on the All New HTC One.

The price is not the same, especially since the body is a plastic imitation of the original metal cover, with its double gate speakers feature, offered at $229.99.