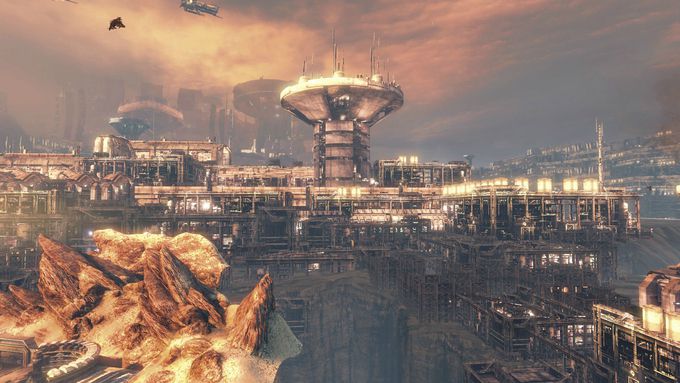 The studio Respawn Entertainment has confirmed that players who managed to get the Titanfall game before the official release will not see their account banned by Microsoft. Also, the smart kids can already play online without fear of bad outcomes.

In general, video game publishers do not like that players start to play before the official release date announced. As a result, some gamers who want to play online a few big games on Xbox get their account banned by Microsoft.

Will it be the same with Titanfall, the next big FPS game from Electronic Arts? Vince Zampella, co-founder of development studio Respawn Entertainment, said on his Twitter account that players who have obtained a legal copy of the game before the release date will simply not be banned.

However, Zampella insists that disturbances in online games can vary by the official release of Thurs, March 13, 2014 on PC and Xbox One and March 25 on Xbox 360.

Other information to consider: Titanfall requires a patch to play first (if physical version). It weighs 840 MB and takes about half an hour for players who have an average Internet speed.