Rather anticipated by fans of RPG, Dark Souls 2 marks the continuation of the very challenging license from the Japanese studio From Software. This episode will be in the same vein as its two predecessors, to the delight of dark atmosphere and difficulty raised for amateurs.

Releasing for PS3 and Xbox 360 and recently announced for the PC on April 25, Dark Souls 2 now reveals its system configurations necessary to play comfortably on the Windows operating system. 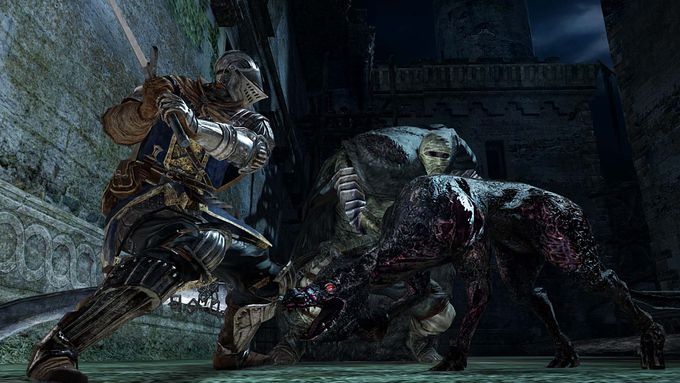 Namco Bandai, the publisher of the game, revealed that the components required to run the game are not necessarily trendy.