The startup OnePlus company reveals new information about its first smartphone called OnePlus One. It will have a display of 5.5" with full HD resolution.

In keeping with the strategy of young Asian manufacturers of smartphones, the startup OnePlus has gradually revealed the characteristics of its first smartphone, the One, designed in collaboration with CyanogenMod. After confirming the presence of a Snapdragon 800 processor and a 3100 mAh battery, it is the nature of the screen which is raised.

The OnePlus One will be a phablet with a display of 5.5" full HD resolution (1920 x 1080 pixels) and with a density of 400 ppi provided by Japan Display and with TOL (Touch on Lens) technology presented like many more resistant to breakage risks that OGS technology has on many smartphones.

Like the latest smartphones of the moment, the display management is optimized to distinguish between fixed and mobile elements on the screen and significantly reduced energy consumption in the case of static image, which is to say that the OnePlus Display of 5.5"consumes less energy than average 5" screens without these technologies.

And for those who hoped for a qHD display (2560 x 1440 pixels) aboard on OnePlus One, the startup's arguments led to the choice to stay on the Full HD. They are quite simple: user does not see the difference between Full HD screen and QHD. 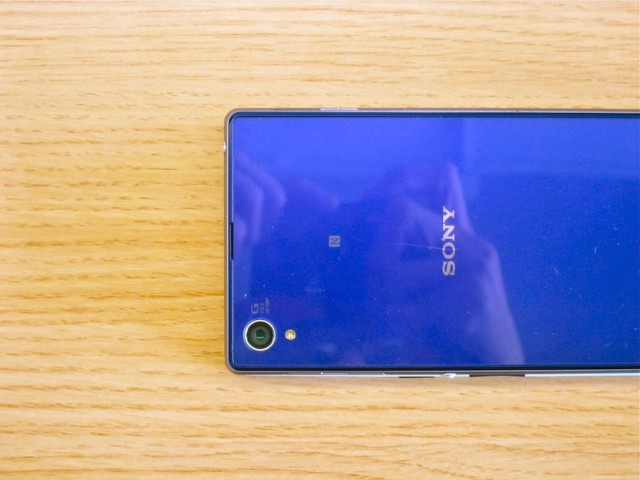 In addition, a qHD screen consumes much more energy (with overheating) requesting management for much more pixels, penalizing device performance. Maintaining Full HD would be the most appropriate technical choice.

And one can already expect that the screen occupies substantially all of the front face, leaving almost no room on the sides, allowing to accommodate a display 5.5" in a compact design. This is what OnePlus means by publishing a picture of a Sony Xperia Z1, which has a 5" screen, and affirming that OnePlus One lies beneath, despite its display of 5.5".

The startup OnePlus is expected to reveal some secrets on the characteristics of the device in the coming days, the official announcement is expected on March 16. It should have a continuous monitoring function for voice commands, such as Moto X, thanks to features included in particular Snapdragon 800.