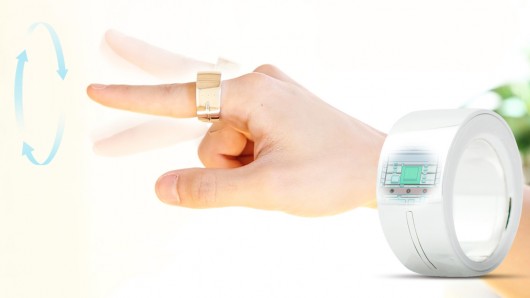 A new Kickstarter project that puts a high-tech ring to control everything with gestures, either a smartphone or a television can be controlled.

A new project has been proposed by a California startup via the platform KickStarter funding. Called Ring, it is, as its name suggests. 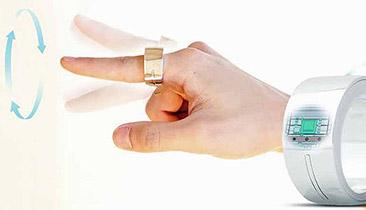 The people behind the project hoped to raise 250 thousand dollars of funds. Objective as far exceeded the milestone of 700,000 dollars that was taken at the time of this writing. For those interested, fundraising is going on this page. It will cost 165 or 185 dollars to be part of those receiving the ring.