Google seeks to recover in screen size in its ranges of Nexus tablet, so that the next model could have a diagonal closer than 9 inches instead of 8 inches.

Between the price war raging in the segment of entry-level and competition will only continue to grow by tablets emergence of phablets, Google could decide to offer its new Nexus tablets in sizes of larger screen.

Several rumors have reported a Nexus 8 in response to the first two Nexus 7 tablets, providing more differentiation but also a price maintenance. According to Digitimes Research, two Nexus tablet models are in development, including one with a display of 8.9" with a resolution higher than 2K (2560 x 1600 pixels) and whose mass production will begin in July.

Without dismissing the possibility of a new revision of the Nexus 7, analysts believe that Google will instead focus on tablets with larger screens. It would also counter Apple's dominance in this market, while the iPad 9.7" continues to reign. 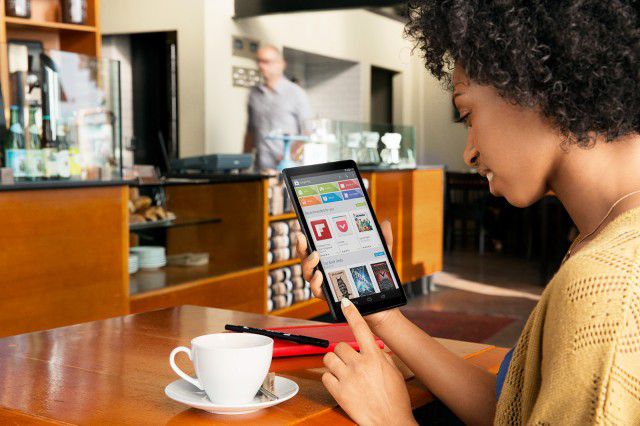 The surge in Android tablets has been strong in 2013 but has played on many compact tablets through a dense supply and aggressive pricing. The arrival of a Nexus 8.9" tablet is also seen as an example for other manufacturers who could also begin to expand their offerings on large shelves.

Once again, one of the strategic elements of this initiative will depend on the ability to offer mobile applications tailored to tablets, which remains a weak point in the Android ecosystem for tablets, and Apple gets a perverse pleasure to revive each of its keynotes.

From Digitimes Research, the Nexus 8.9" tablet could be priced at 299 dollars and ship with Android 5.0 (or Android 4.5?). If this version of the mobile OS proves capable of stimulating the development of applications for tablets, Google could succeed its bet to conquer the segment.