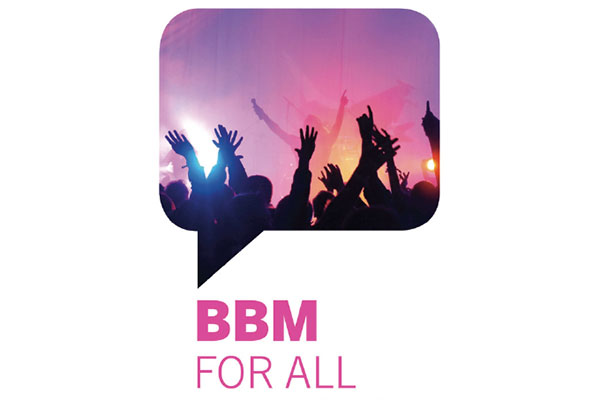 Messaging service BBM remains one of the pearls of the activity of BlackBerry manufacturer that plans to expand computer with gateways to the mobile.

Since the acquisition of WhatsApp by Facebook, messaging services are beoming popular and new challenges are faced by large groups … and a great deal for their publishers. The BlackBerry maker has long been on the success of its BBM services (BlackBerry Messenger).

After the provision of BBM on Android and iOS, breaking the exclusivity that was granted has always been there for the BlackBerry OS, CEO John Chen discussed the track to make the service available on computers in order to allow more flexibility in its use and prosecute such mobile chat to start on PC. 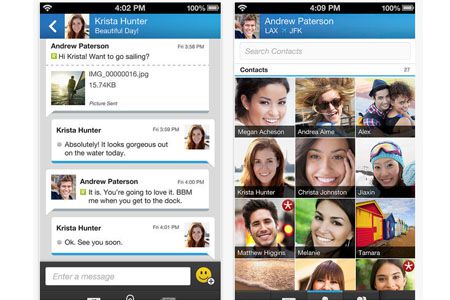 After the two major mobile OS, BBM was announced on Windows Phone and Nokia X, which should further gain new users and compatibility of PC-based service that could hang a little more of an interest from businesses and government agencies.

BlackBerry has also announced BBM Protected for the workplace, with more secure trade. These efforts contribute to the goal of returning to profitability for the Canadian manufacturer by the 2016 fiscal year.